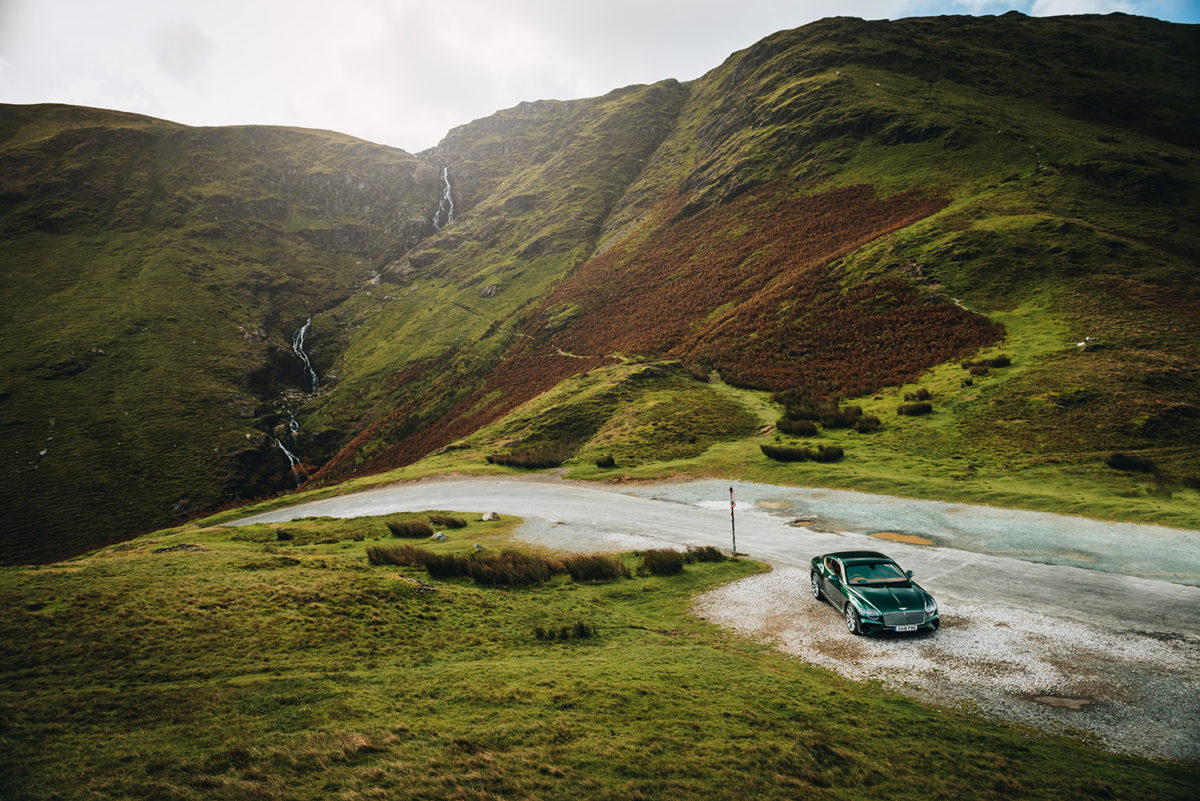 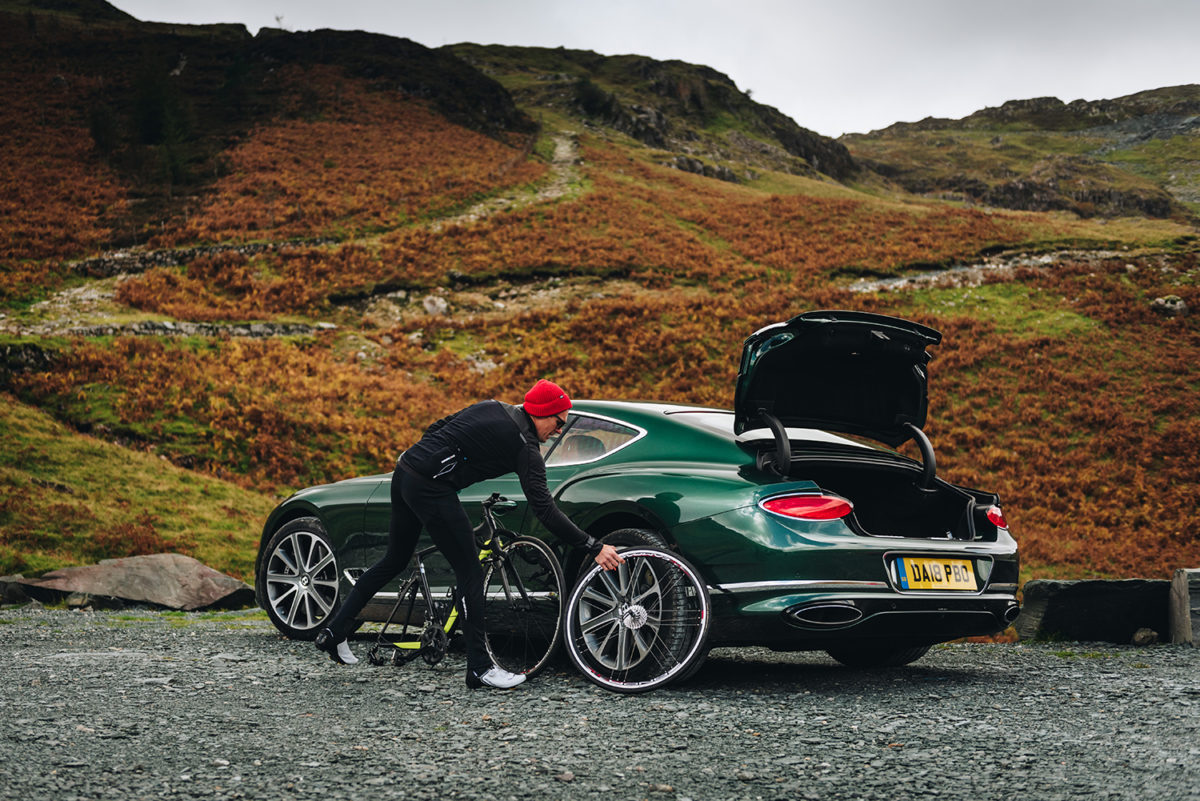 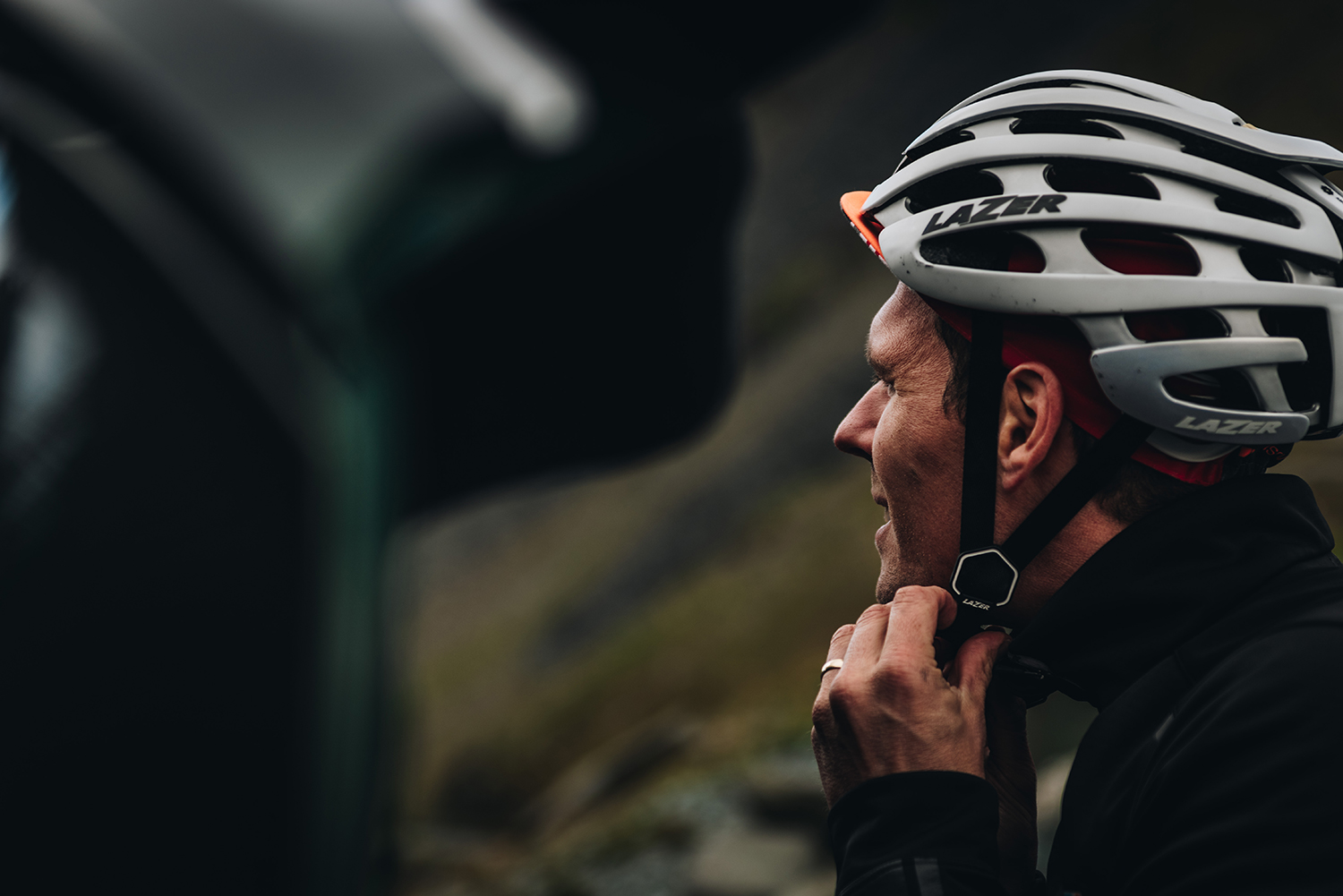 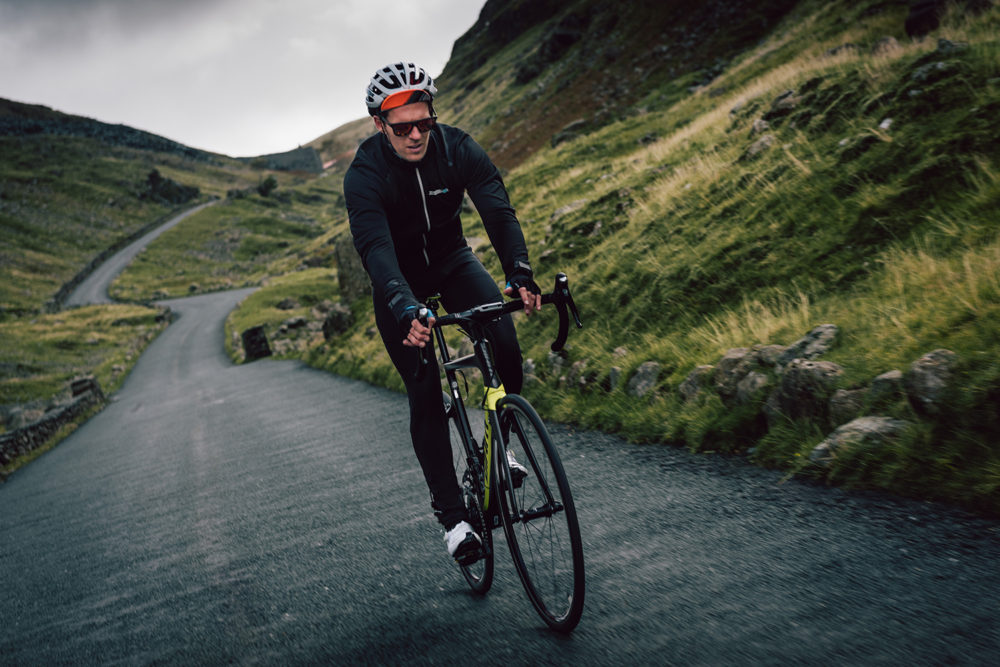 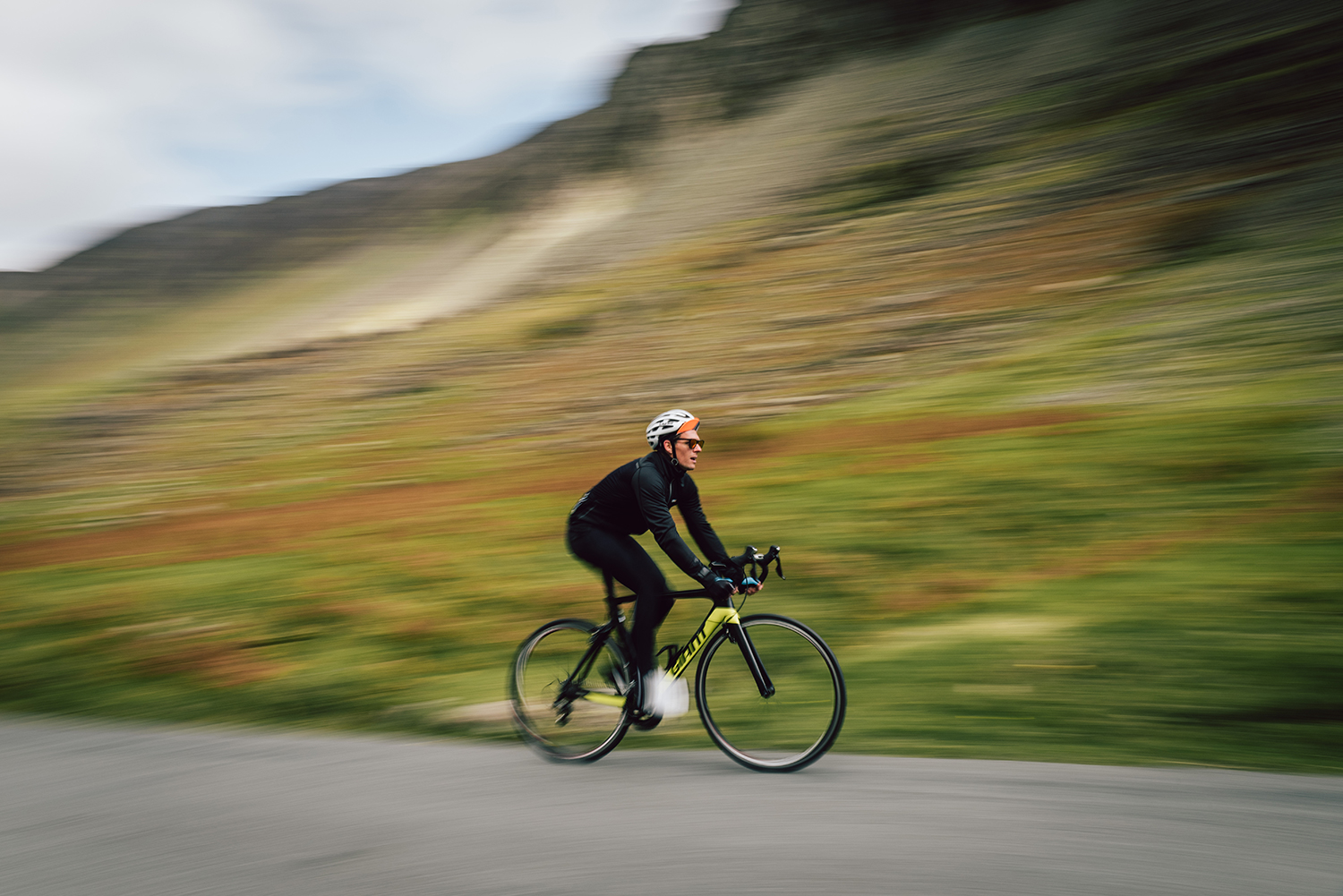 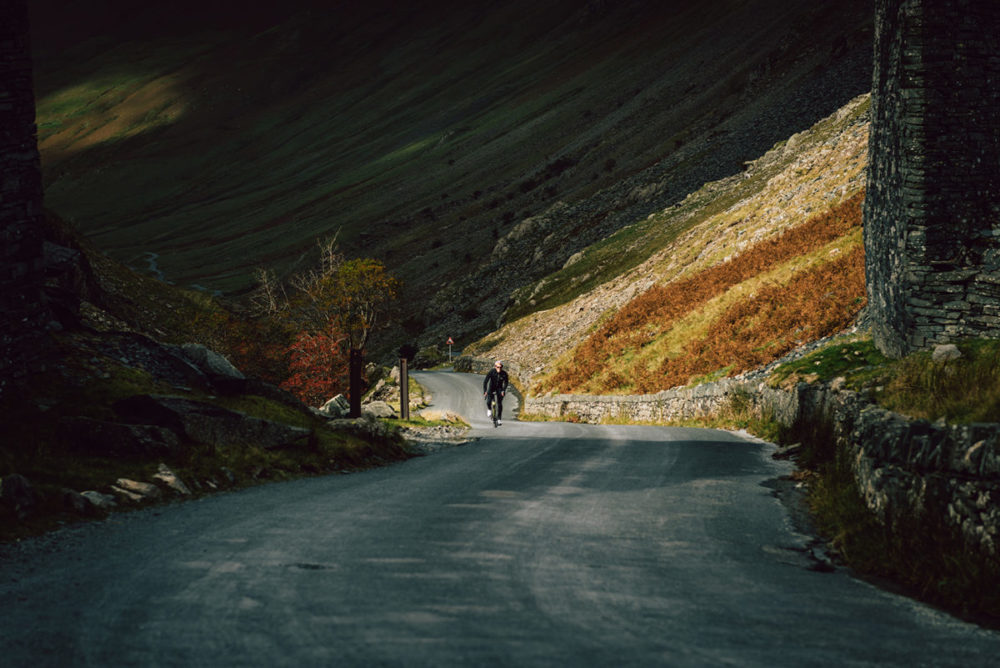 Hunting for Hills in the Bentley Continental GT

Cumbria, and the many peaks and valleys of the Lake District National Park, have long acted as the the battleground for numerous Tours of Britain and other big-name road cycling events, while masochistic two-wheeled fanatics have graced the region in search of a challenge since the invention of the bicycle.

“But The Lakes are not only perfect for those wanting to let off some steam in Lycra, they also boast a network of roads that will plaster a grin on the face of even the most sceptical petrolheads.

What better way to celebrate some of Britain’s finest driving roads than with one of the most quintessentially British sports cars currently on sale: the Bentley Continental GT?”

Featured on Amuse and Flat-Out.