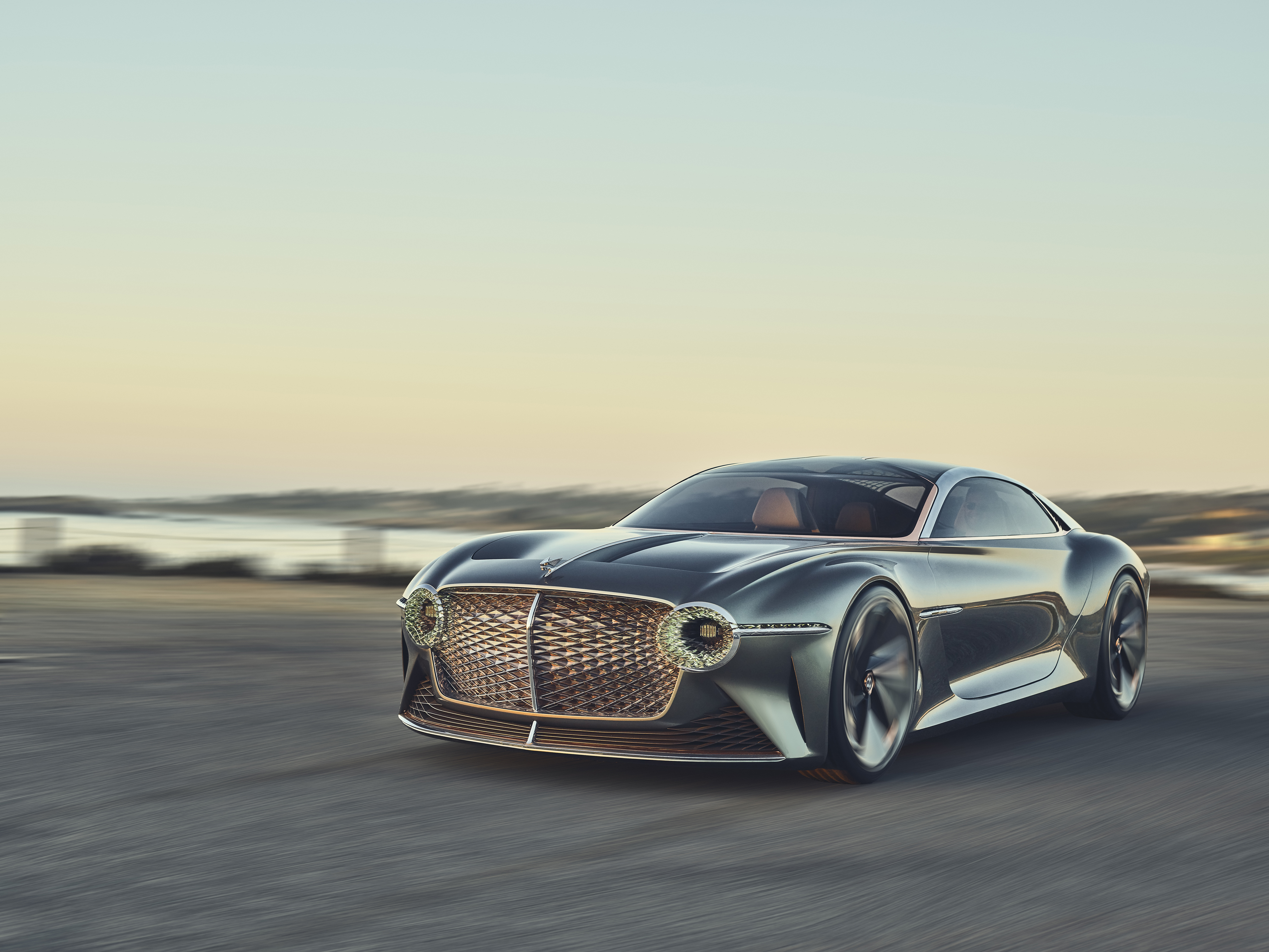 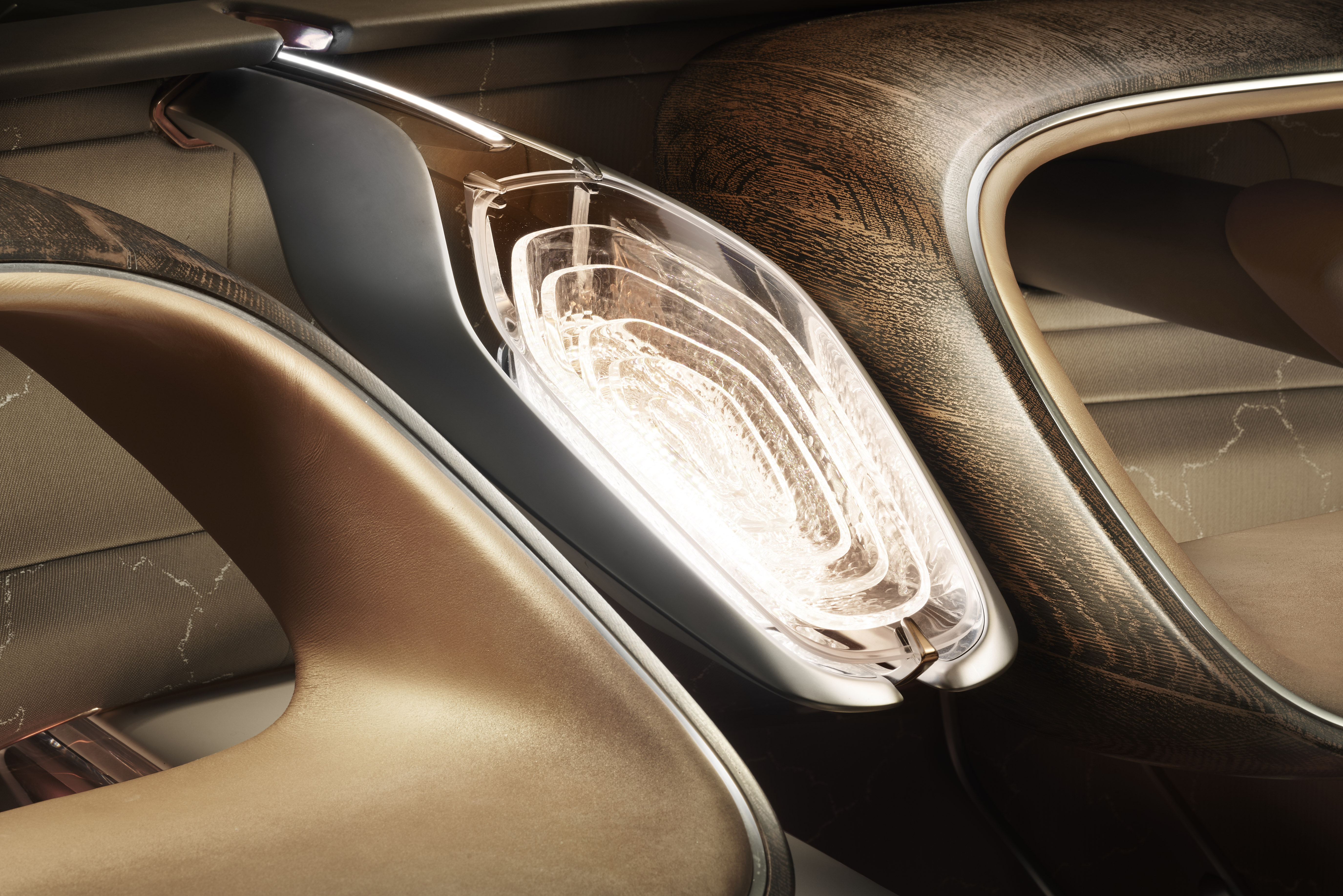 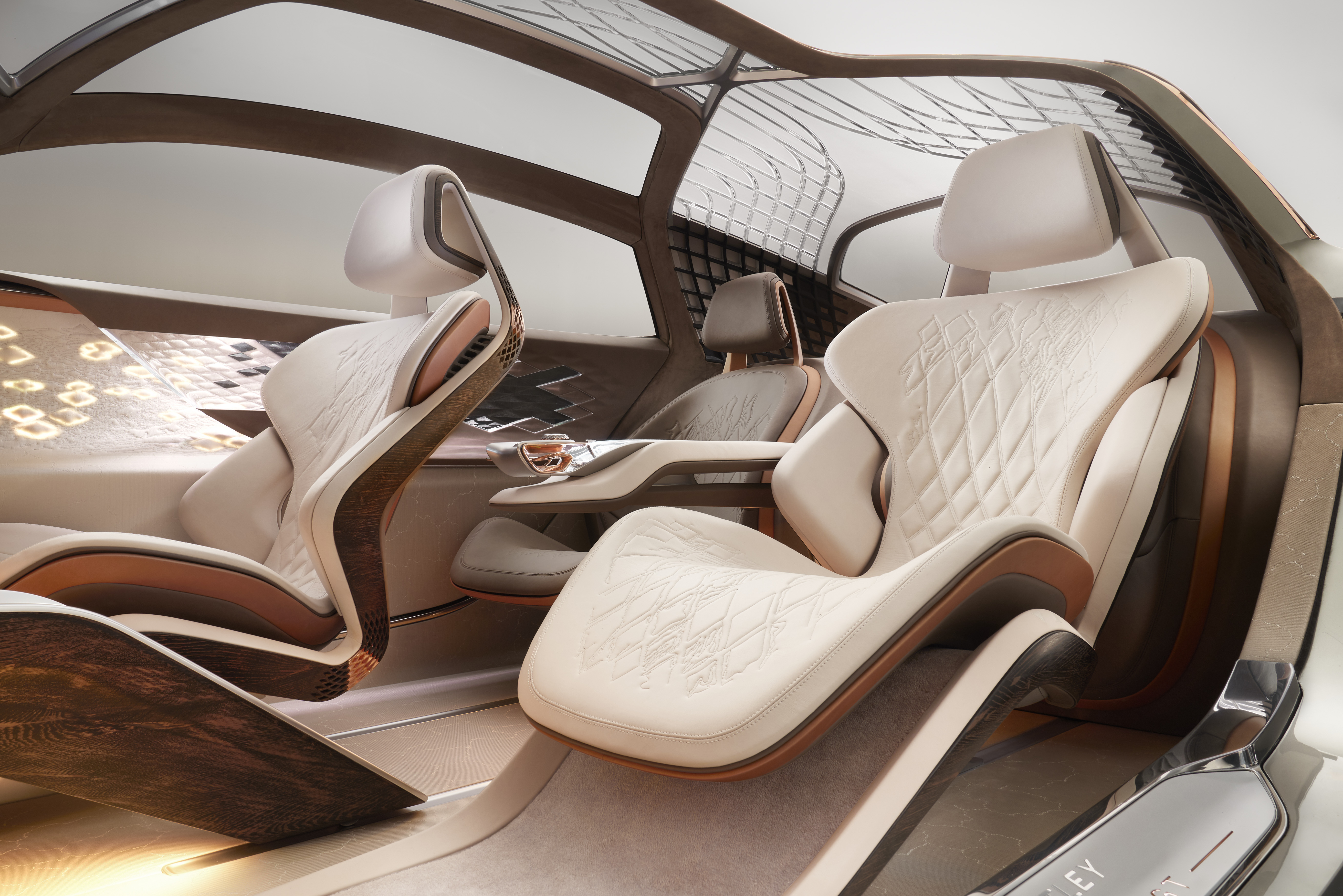 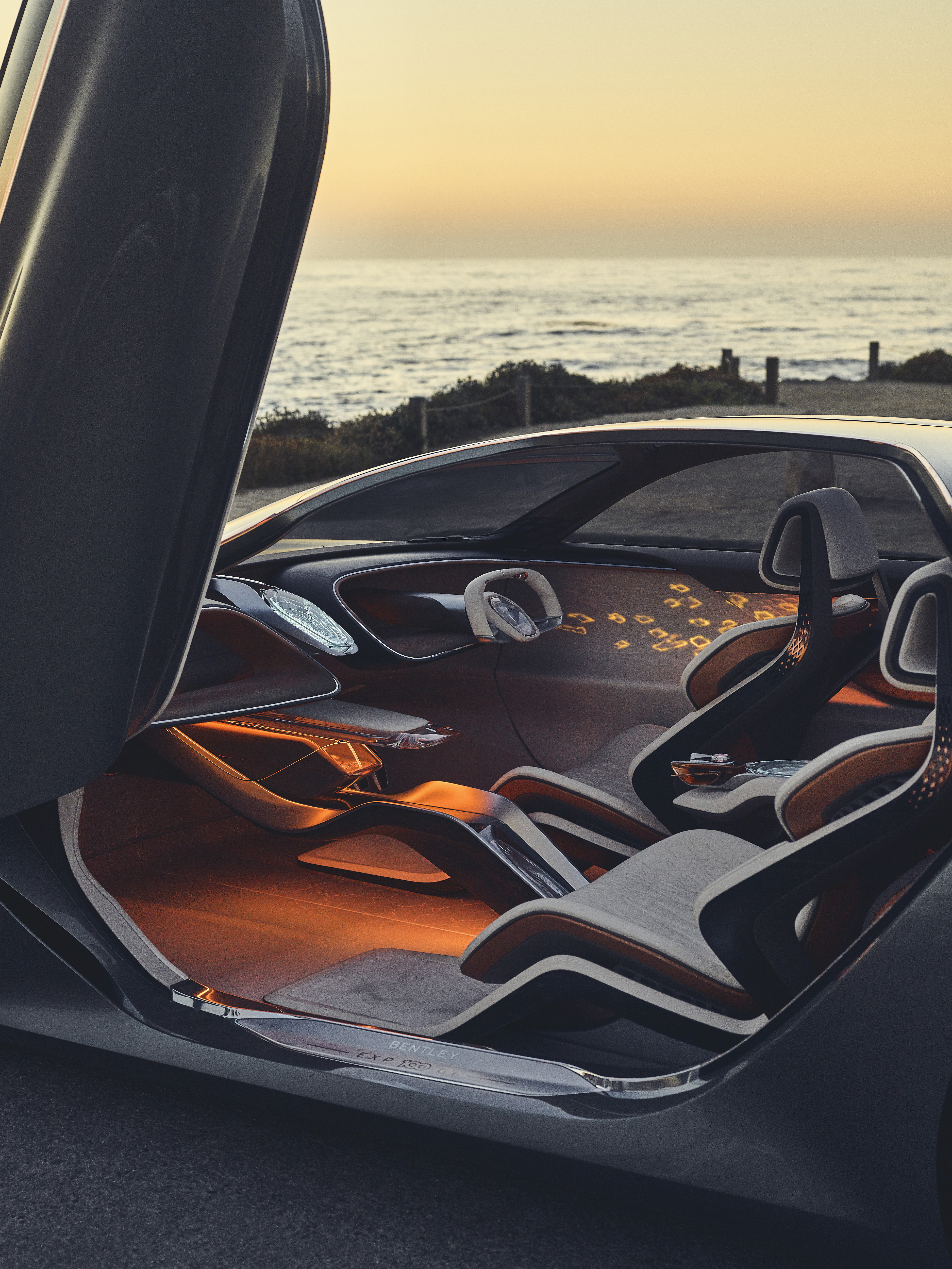 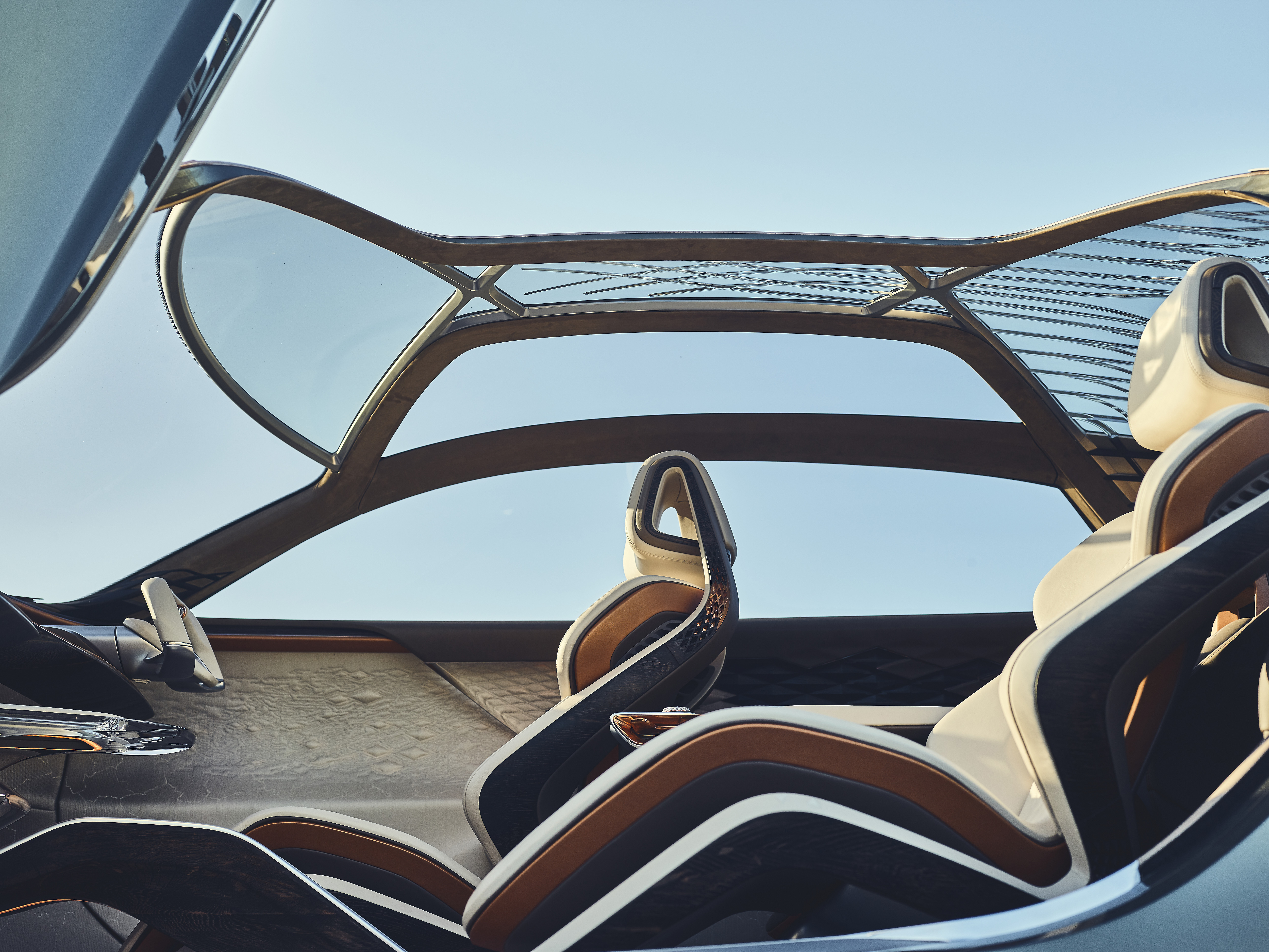 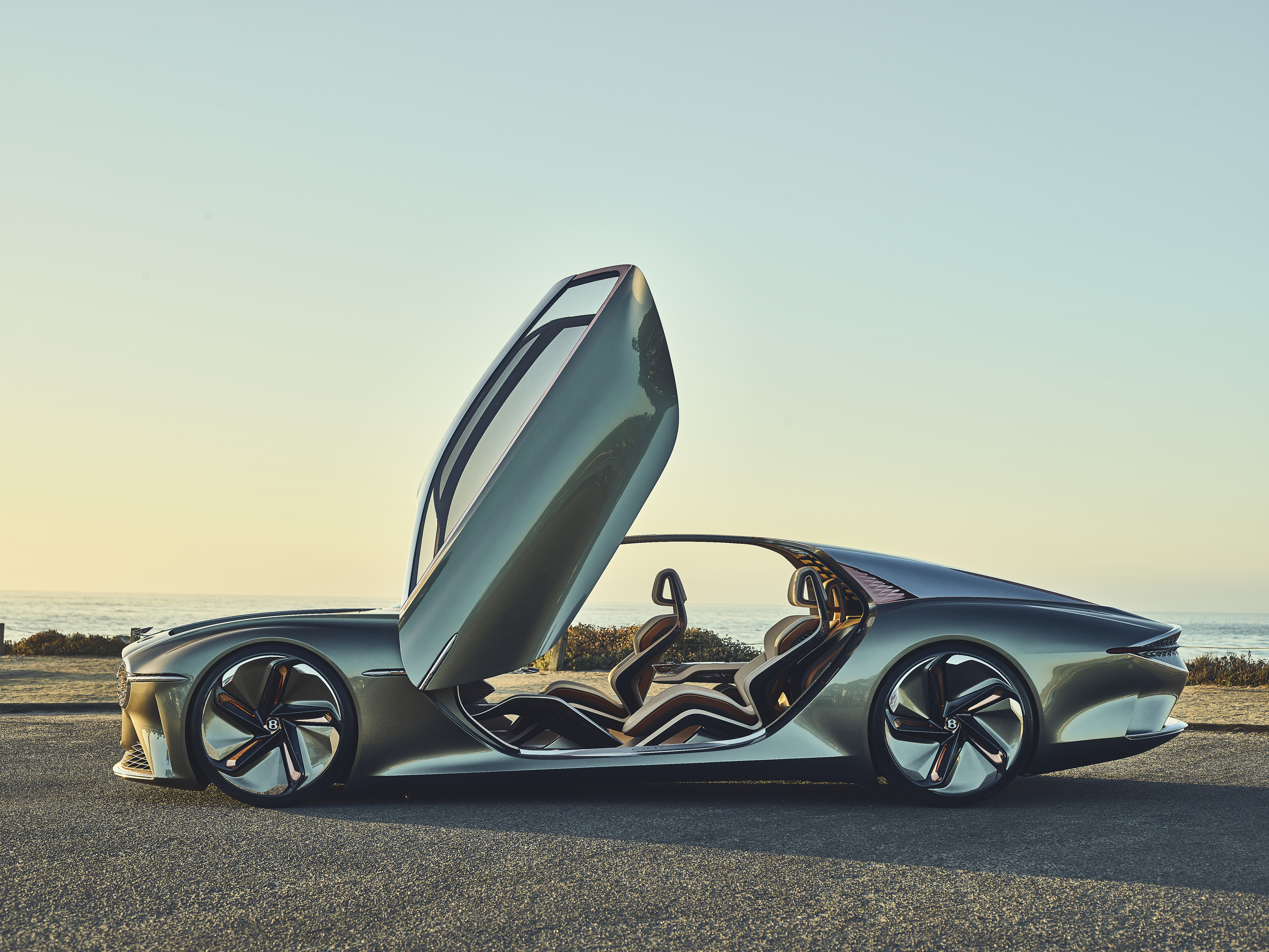 A series of advertorials that looks at the ground-breaking design and technology involved in the Bentley EXP 100 GT Concept, which celebrates the British marque’s centenary year.

Three advertorials were written to support a series of bespoke Wired podcasts, which involved those members of Bentley staff close to the project and brought in experts in their field to discuss and analyse the future of luxury, opulence in an AI age and how Bentley customers will interact with their vehicle when autonomous driving is mainstream.

Original podcast ideas and an outline of the discussion was handed to the client, along with the full write-up that featured heavily on the Wired UK website.