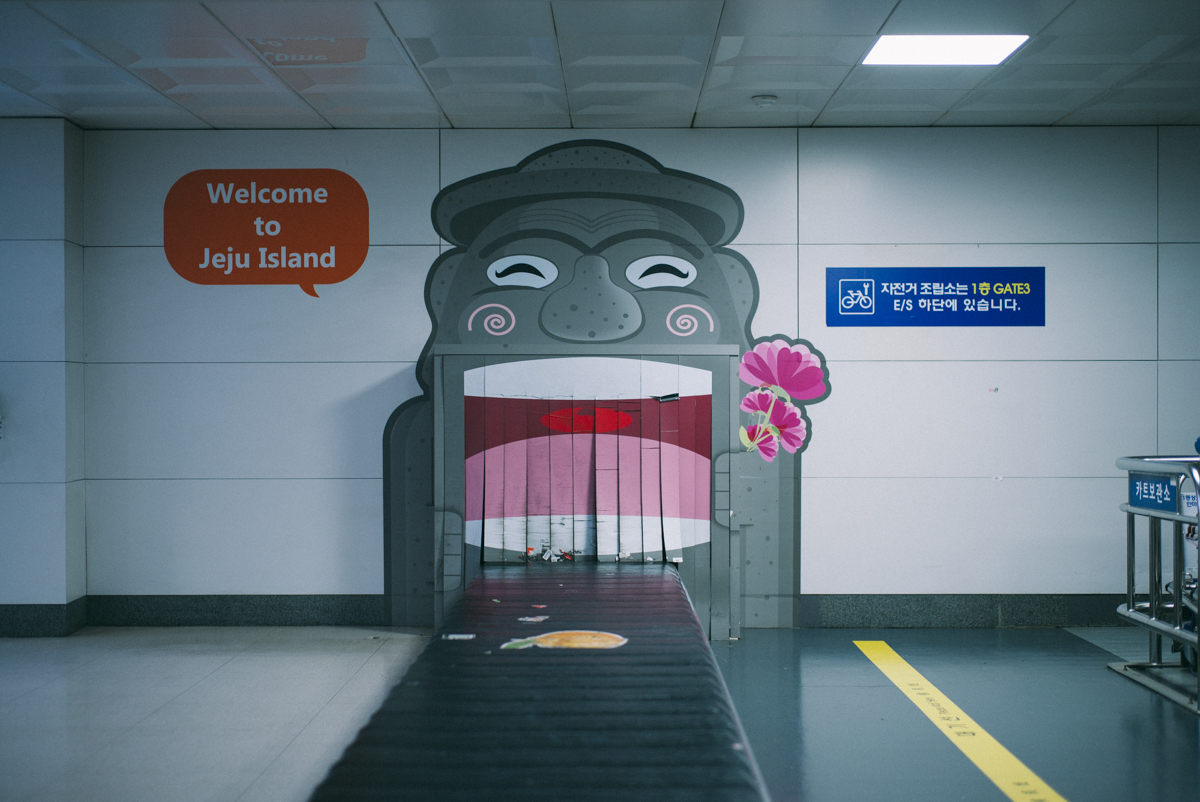 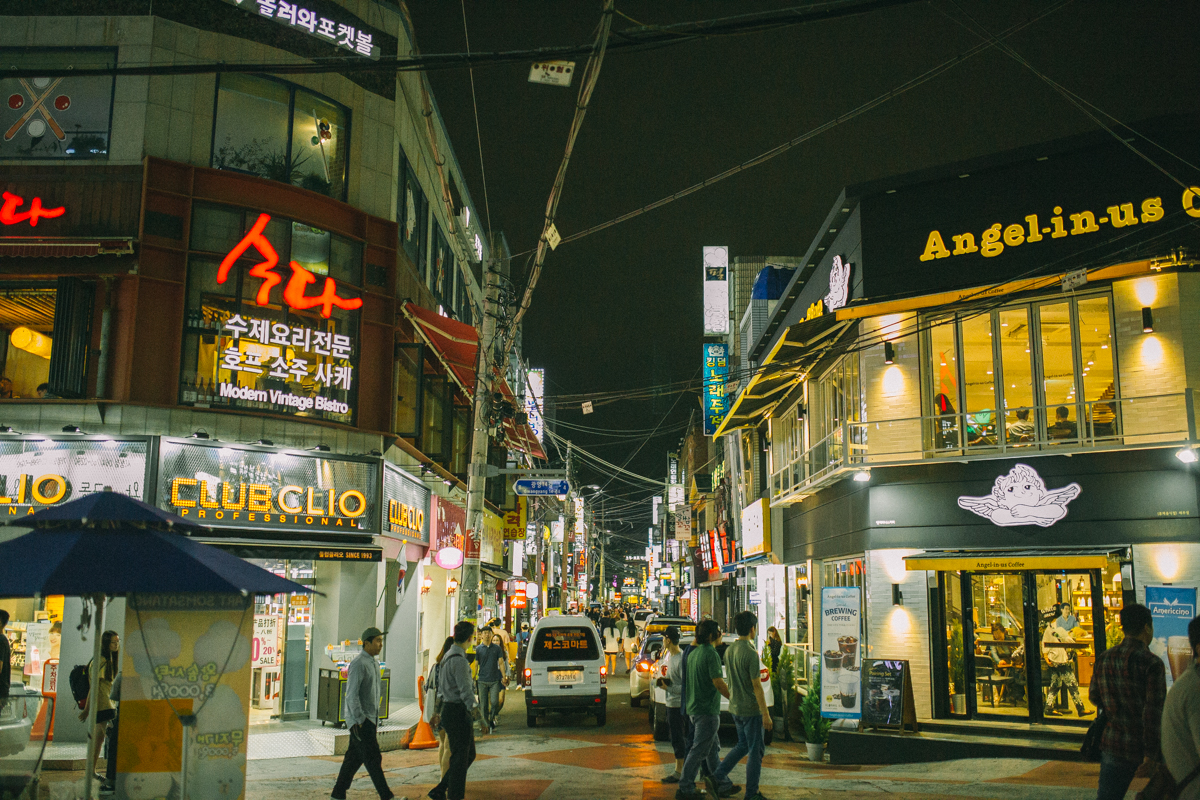 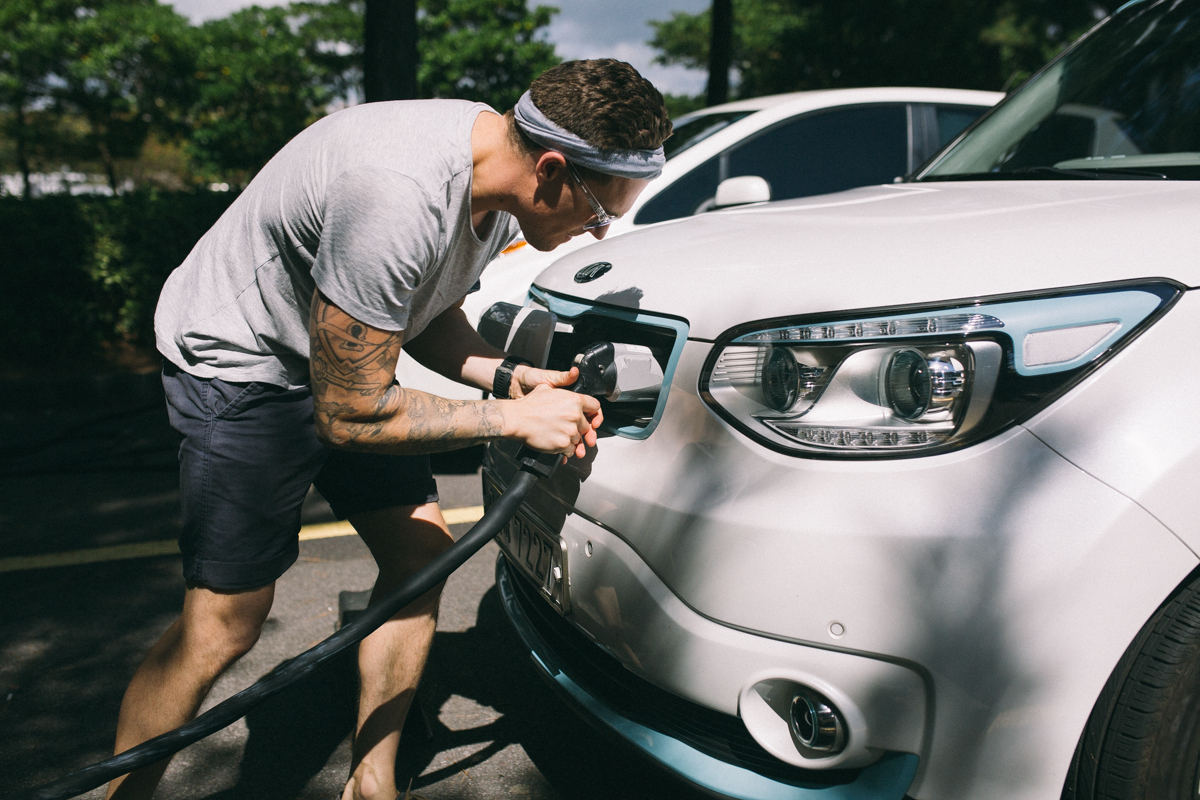 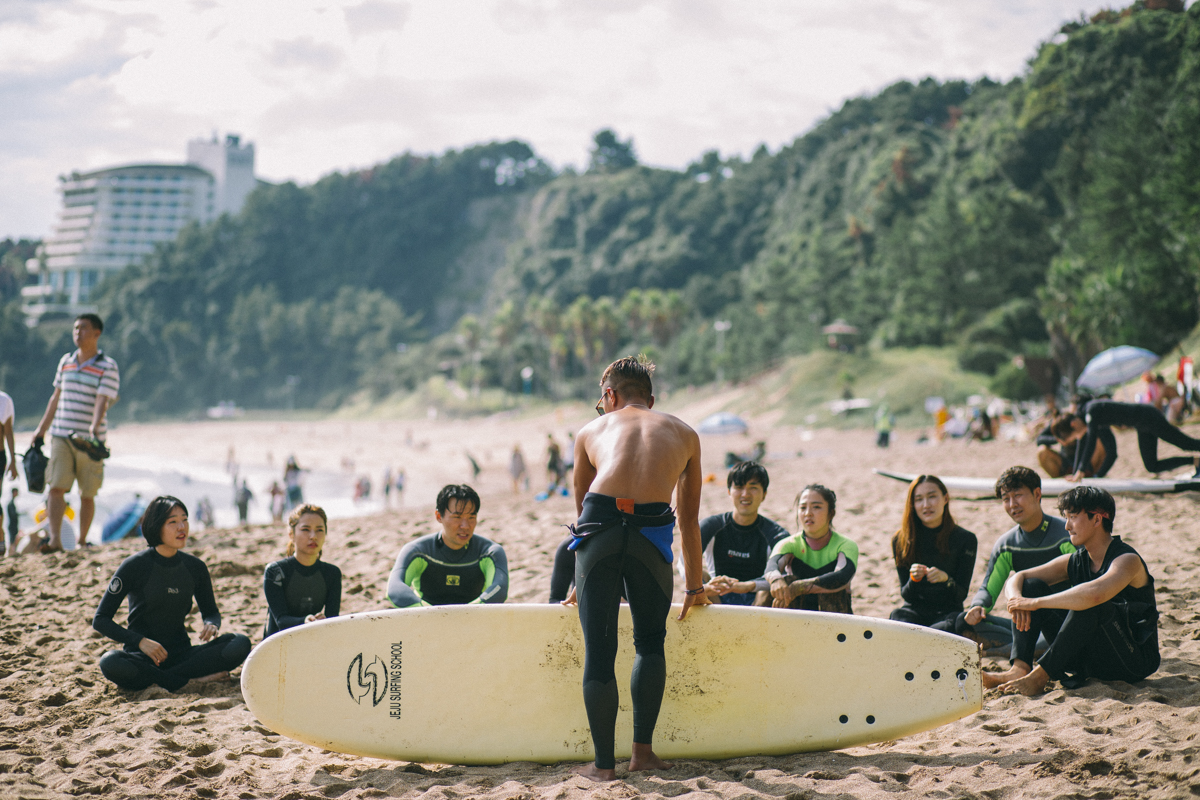 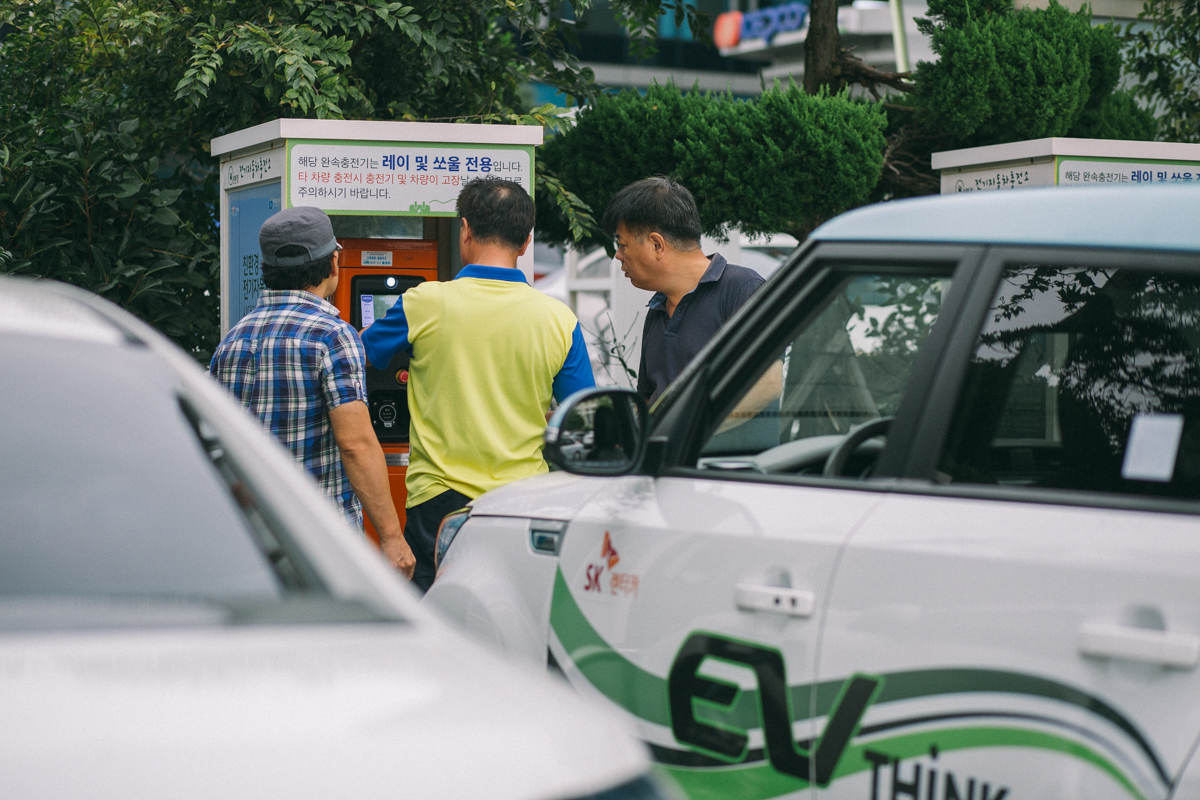 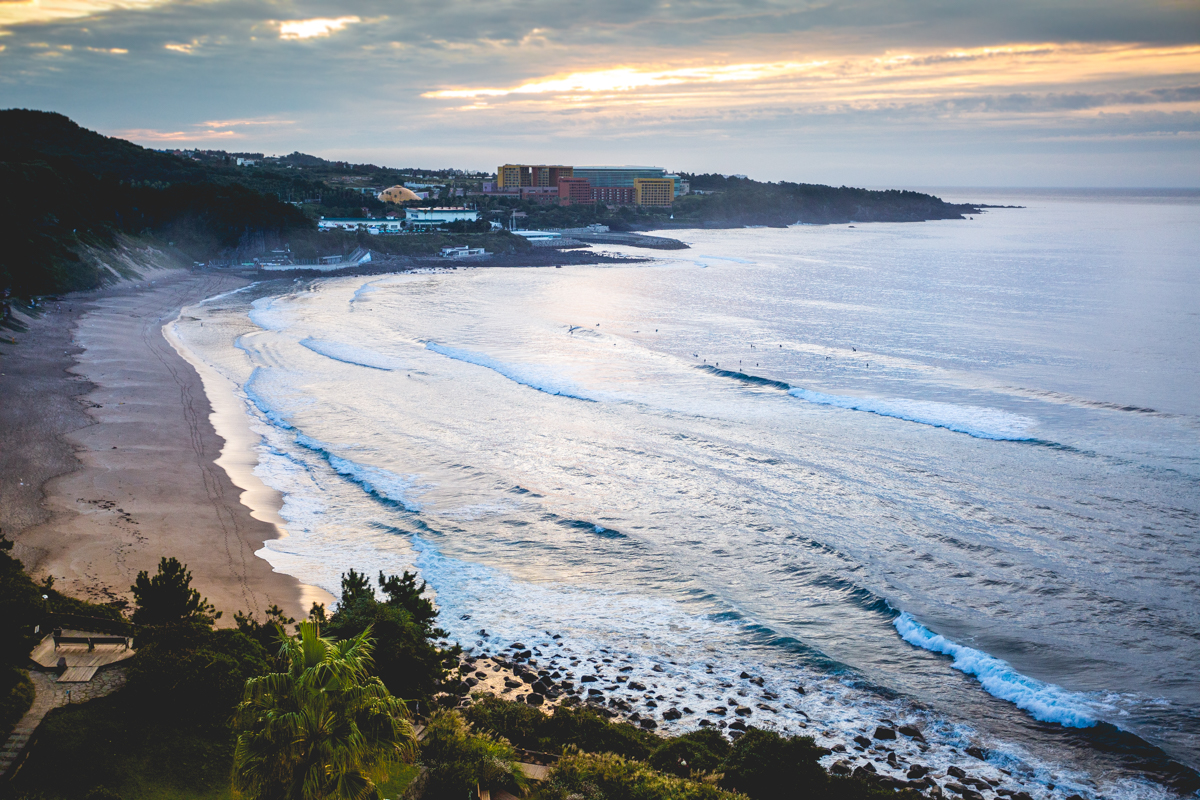 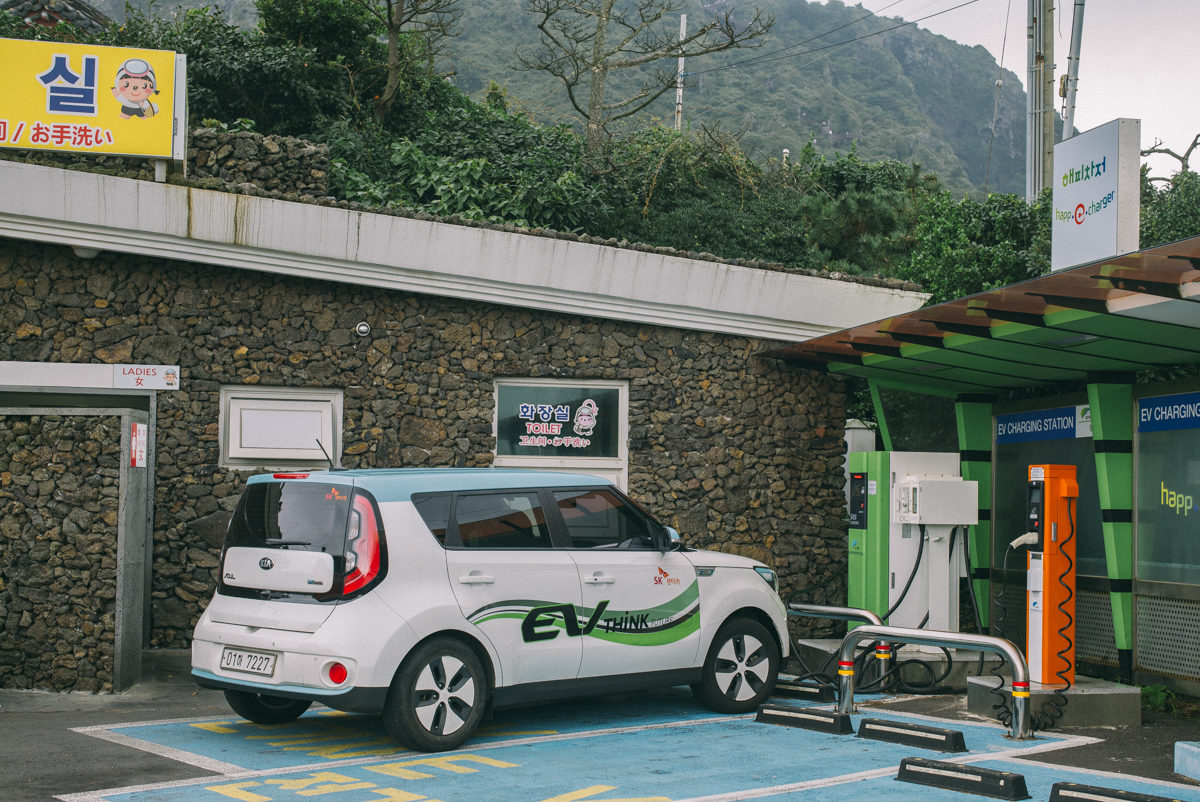 Electric Island: Surf’s up in this EV paradise

This tropical paradise in the Korean Strait is home to some seriously idyllic, untapped surf, which I aimed to explore in this feature for Wavelength surf magazine and Flat-Out. But Jeju is also boasts an extremely high concentration of electric vehicles, making it a perfect piece for the likes of Electric & Hybrid Vehicle magazine and more.

“Admittedly, it’s not the most obvious place for a road trip (it’s possible to drive from one side of the island to the other in around an hour) but this place is worth a visit for two reasons: it offers some seriously dreamy, untapped surf and the Jeju government is spearheading a campaign to rid the place of all fossil fuel-burning vehicles by 2030.

“The seed for this idyllic and distinctly electric future was sewn in 2014, when the Korean island – which itself is a UNESCO World Heritage Site – hosted the International Electric Vehicle Expo, where officials of the Jeju Special Self-Governing Province mapped out plans for a completely carbon-free future”.

Featured on Amuse, Wavelength and Flat-Out.