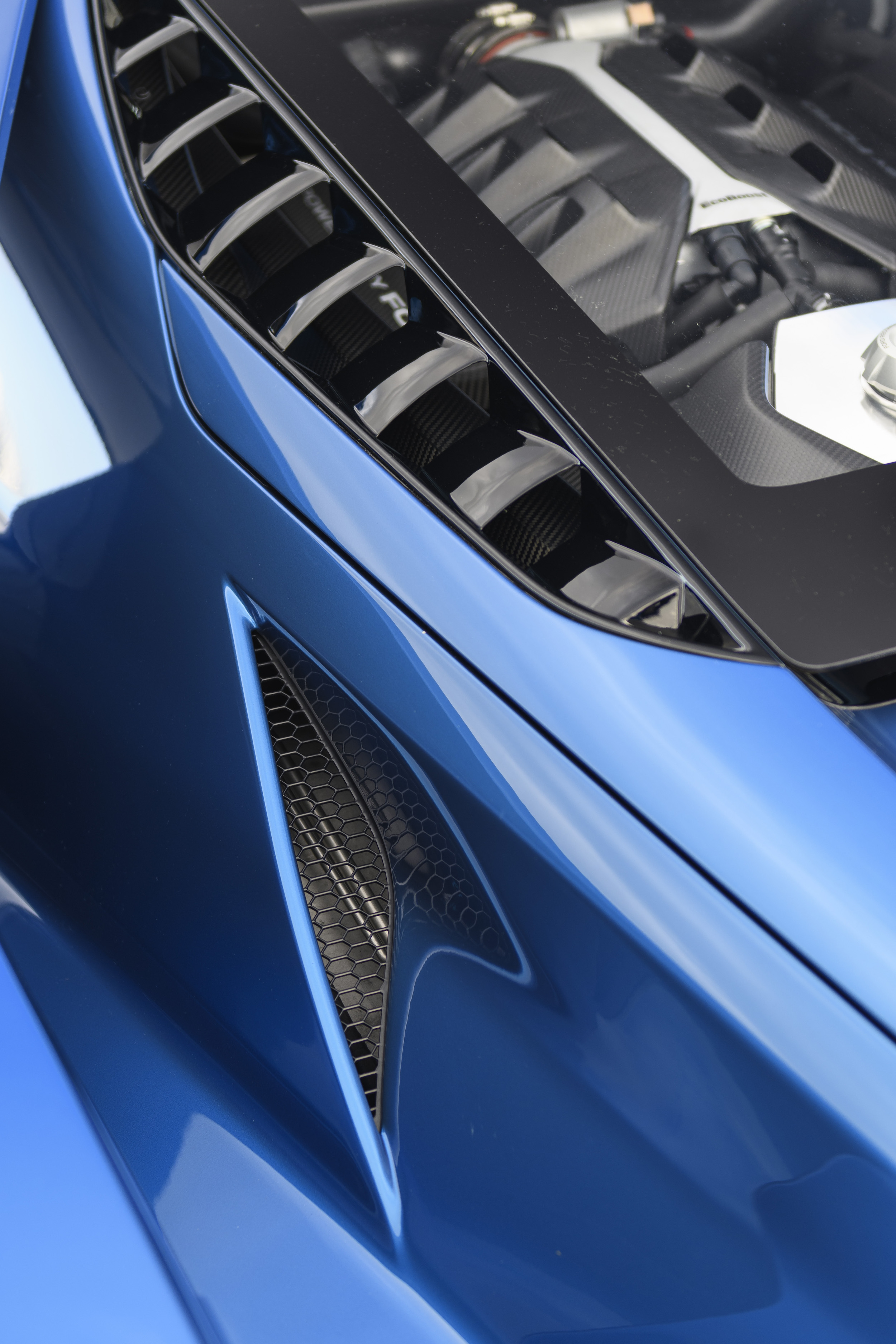 Getting under the skin of this very fast Ford

It is very easy to think you know everything about the latest Ford GT, for this is a car that seemingly came out of nowhere at the 2015 Detroit Motor Show and subsequently stole almost every column inch, headline and online article. Oh, and then it went on to win its class in the 2016 Le Mans 24 Hour race on its debut.

As a result, much has been written about the mythical beast and many have alluded to the tough vetting process for potential punters (as there won’t be many made to buy – if you have a spare £350k to buy one!).

However, as we sat listening to Jamal Hameedi, chief engineer at Ford Performance, wax lyrical about his latest supercar, we realise that there’s so much more to know. It turns out the 2017 GT was a project that bore the weight of the original GT40’s success on its shoulders throughout development, a project that was so secretive that only a few selected engineers had a key to the basement in which it was built. The Ford GT 2017 is a project so technologically advanced that it takes us almost an hour of chat to barely scratch the surface of its advanced aerodynamic set-up.

But it’s putting that to test on the track where this car earns its ‘super’ pre-fix. It’s one of the most astounding things you’ll ever see on four wheels.