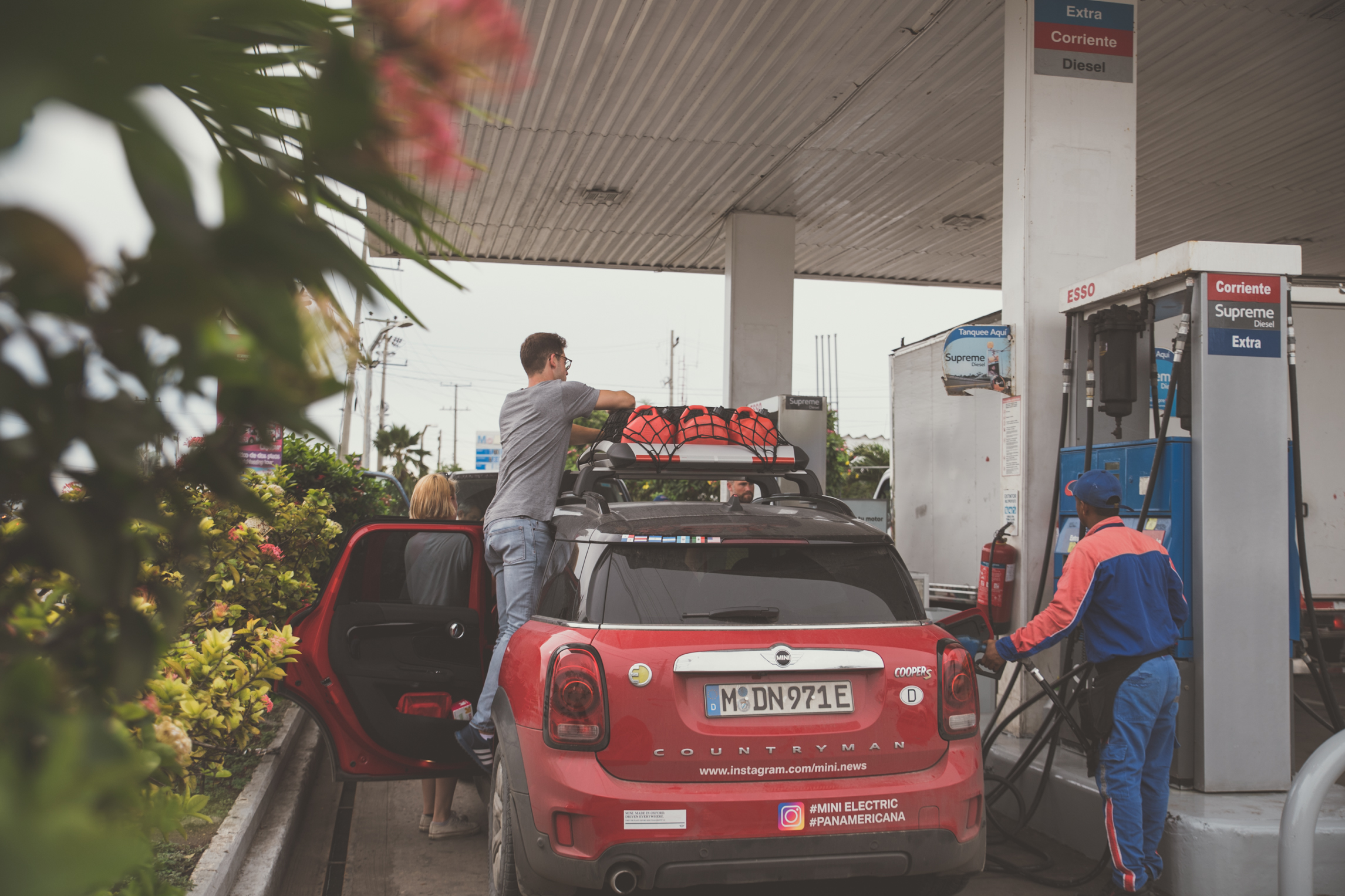 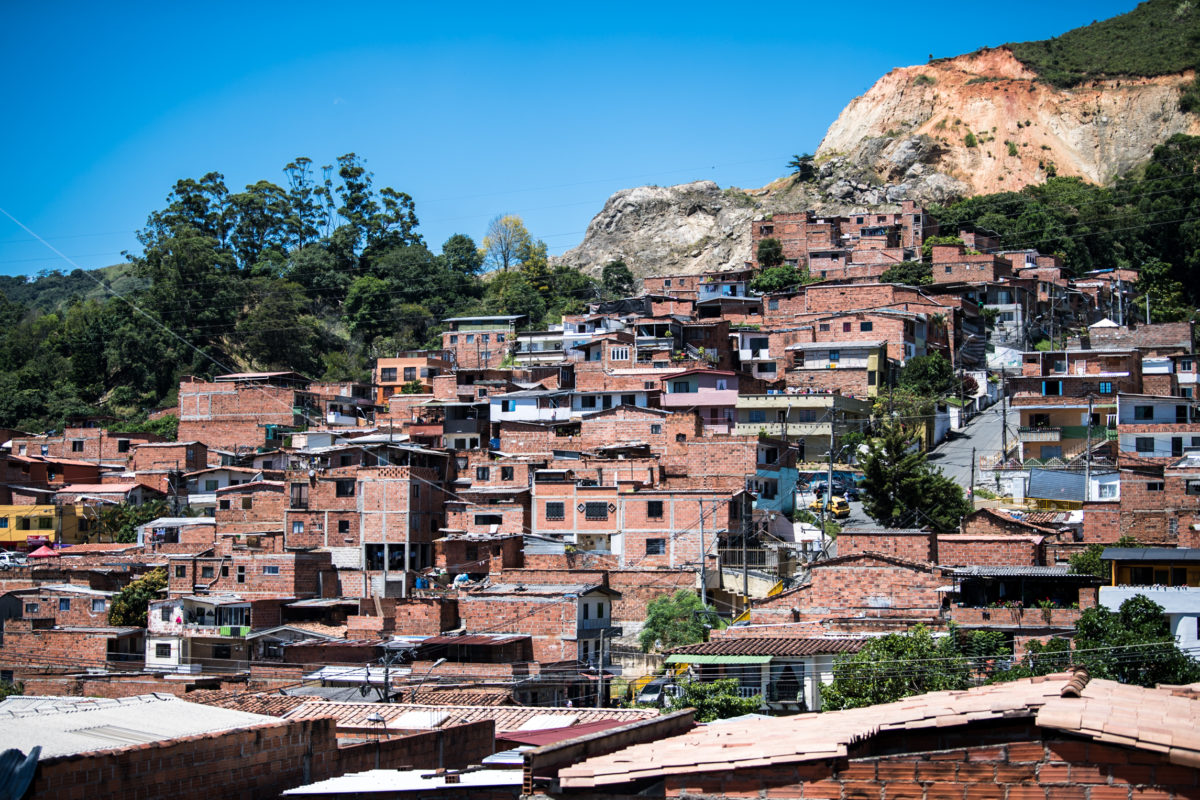 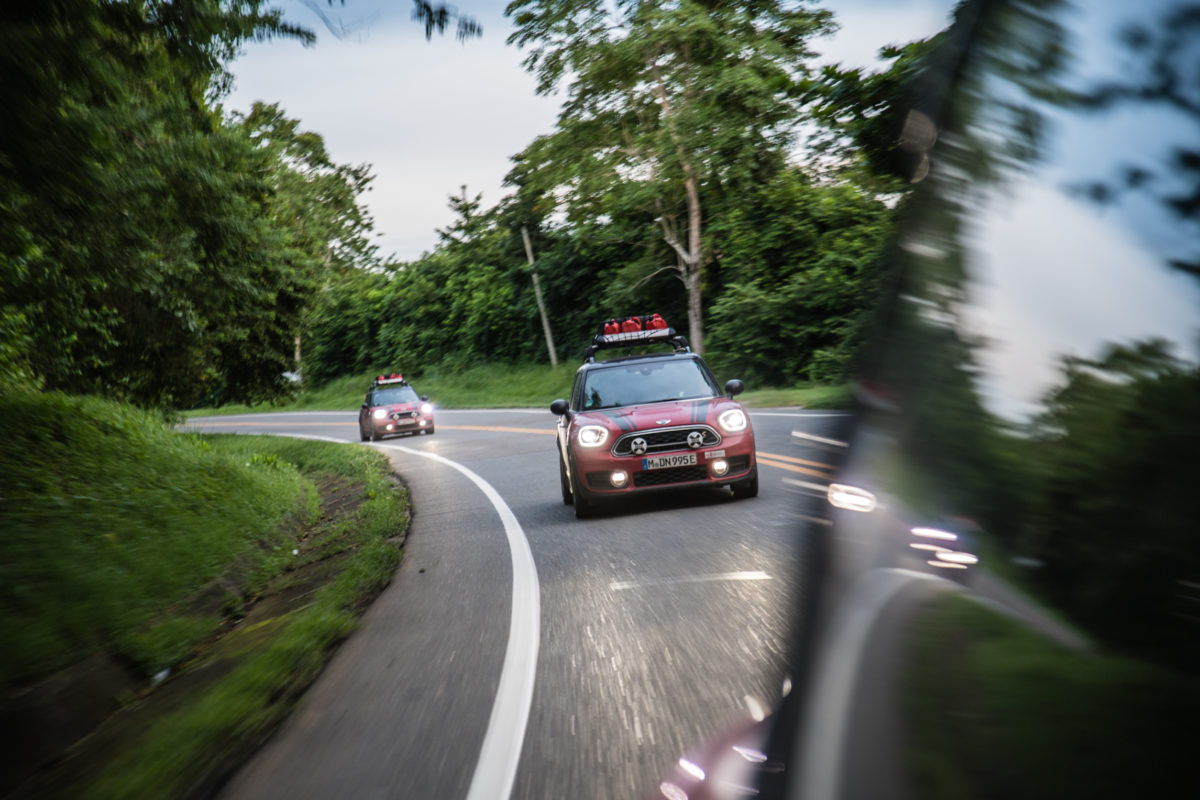 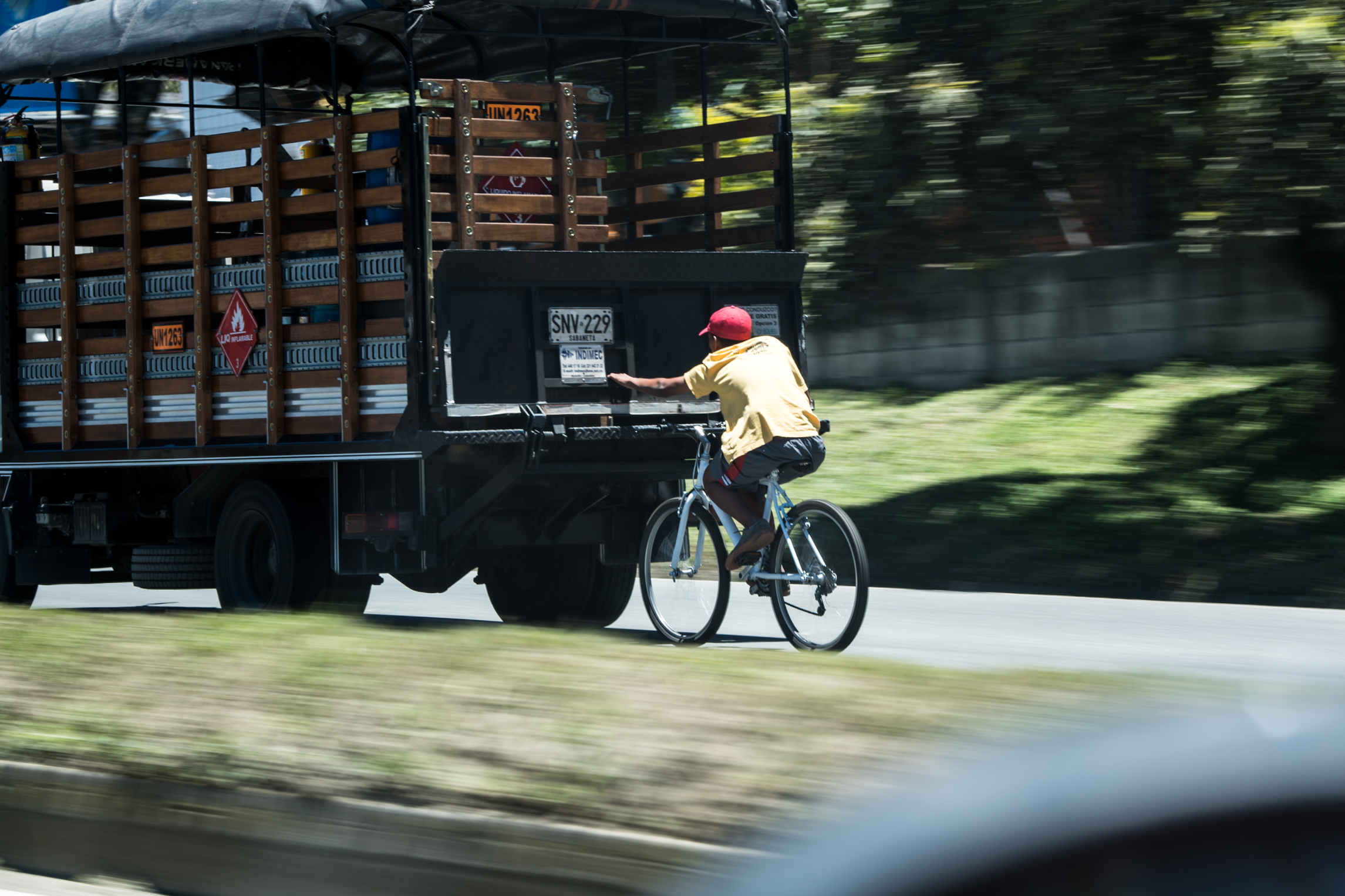 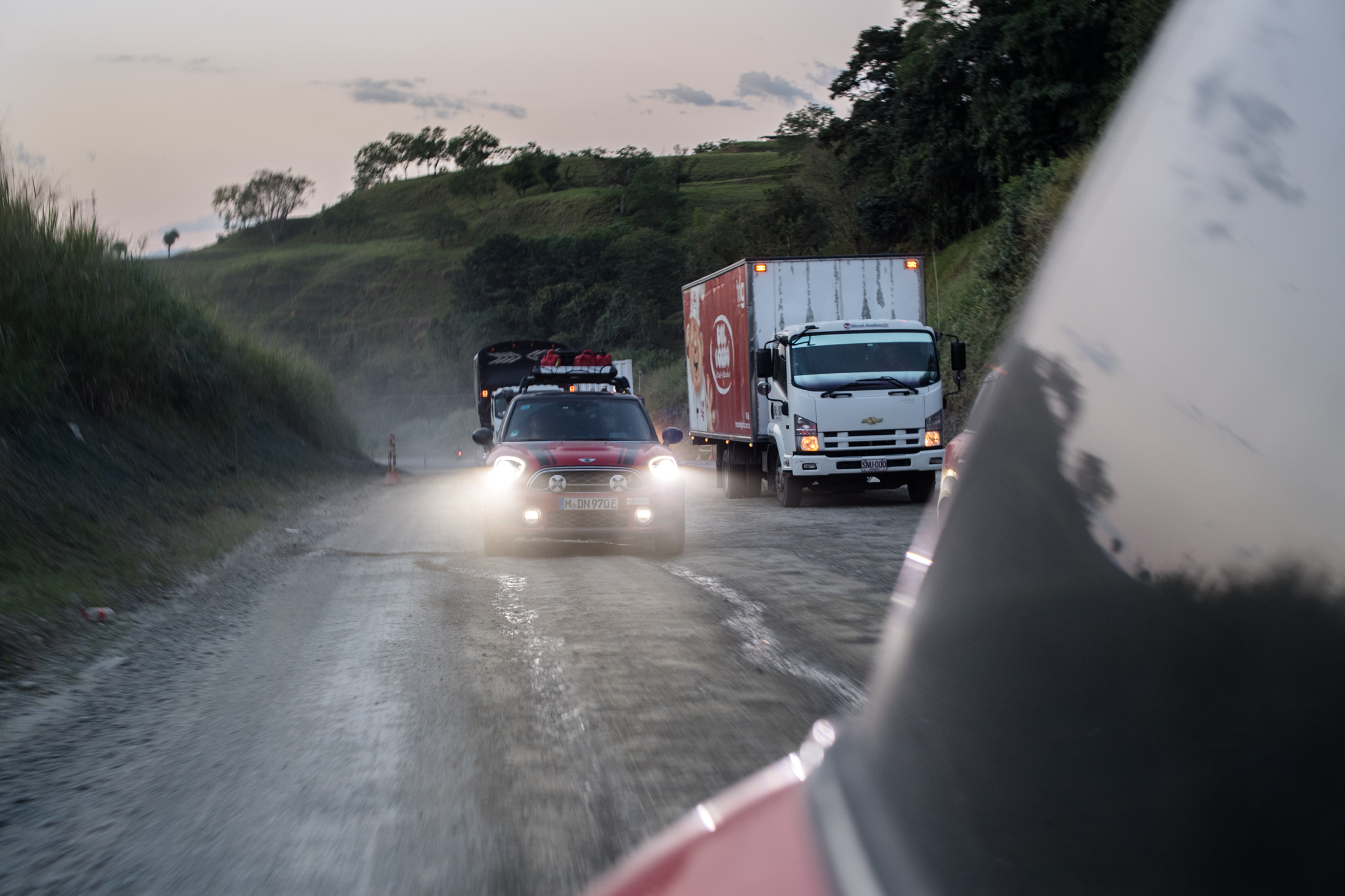 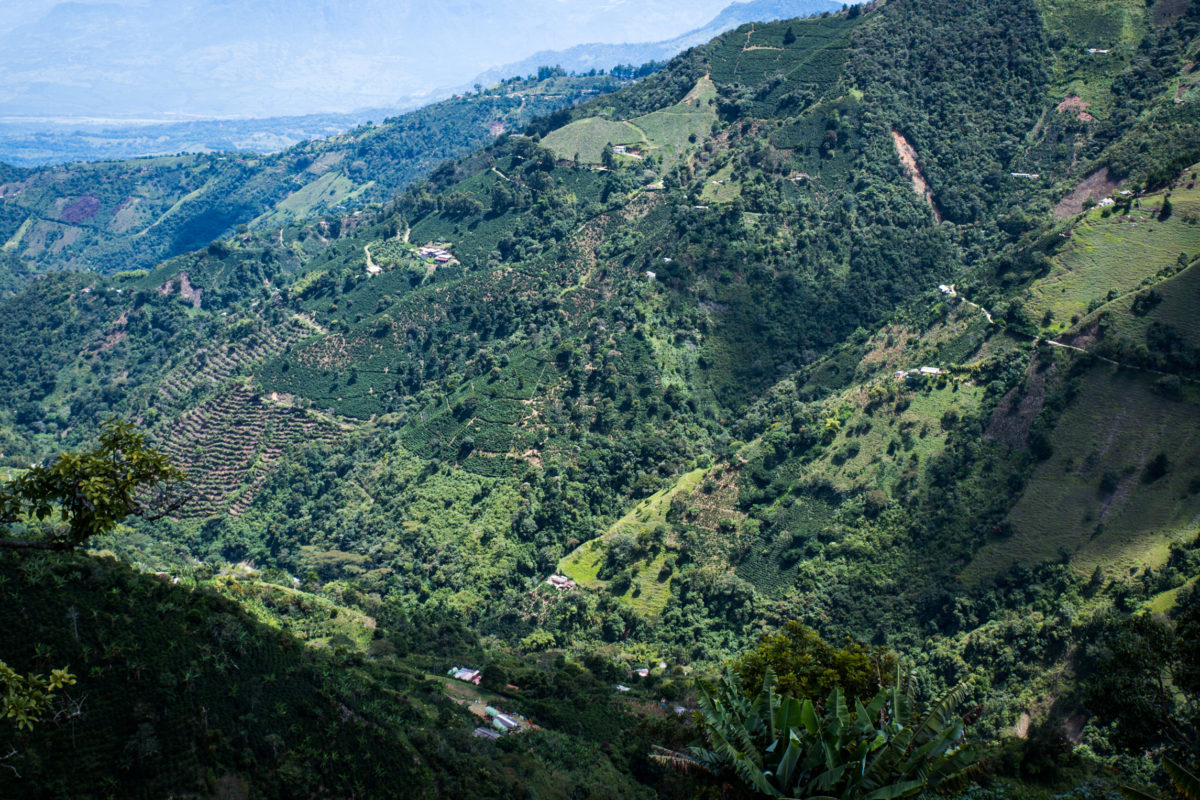 The trip would see us traverse the length of Colombia and cross into Ecuador as part of Mini’ epic 10,000-mile Pan-American drive from Dallas to Patagonia. Originally designed to test the little hatchback’s hybrid technology to its very limits, this journey nearly broke several journalists due to the arduous drives, hugely delayed schedules and general corruption getting in the way of some solid German planning. Still, it made for a good story.

“We rapidly realise that nothing happens particularly quickly in Colombia, be it checking in to a hotel room, ordering lunch, or releasing three Minis from the port of Cartagena.

The major delays in clearing customs mean that the remainder of the expedition is now on an extremely tight schedule, and by the time we see the bright red hatchbacks pull up outside the hotel, we only have a couple of hours of daylight left.

Because of this, we now face a 400-mile hack south towards Medellín, which Google Maps suggests should take a solid 12.5 hours without a single stop”

Featured on The Charging Point, Amuse and Flat-Out.