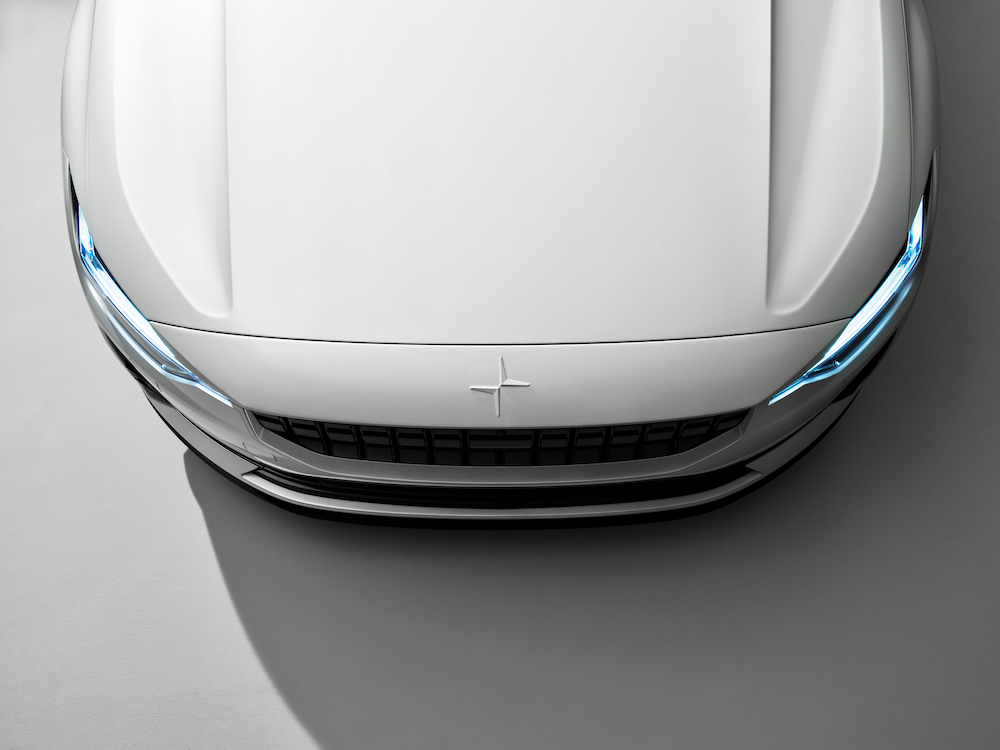 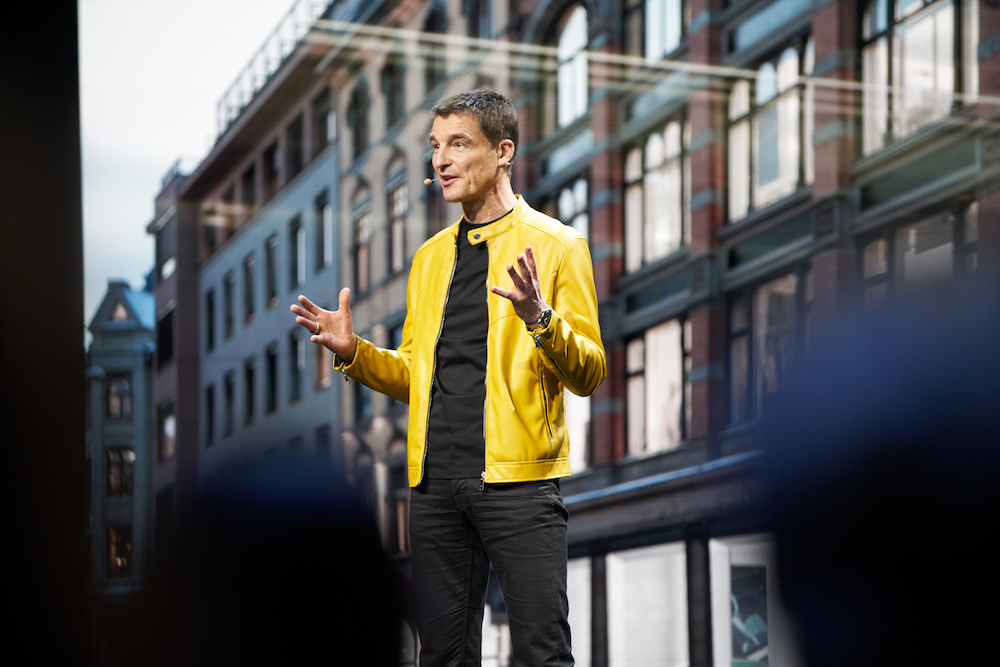 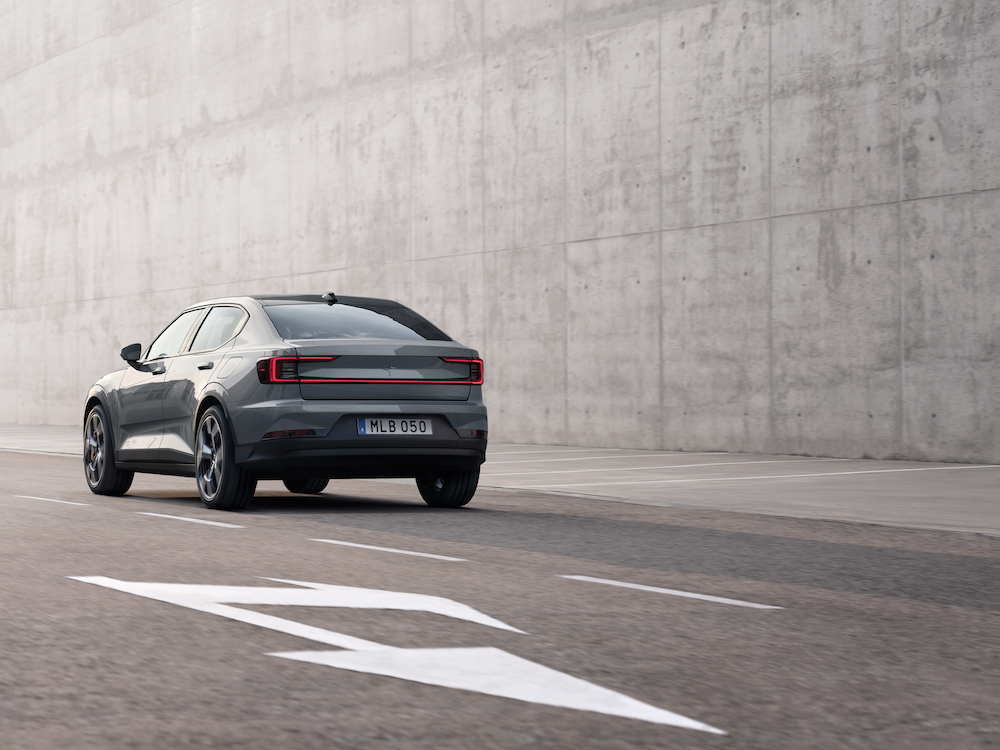 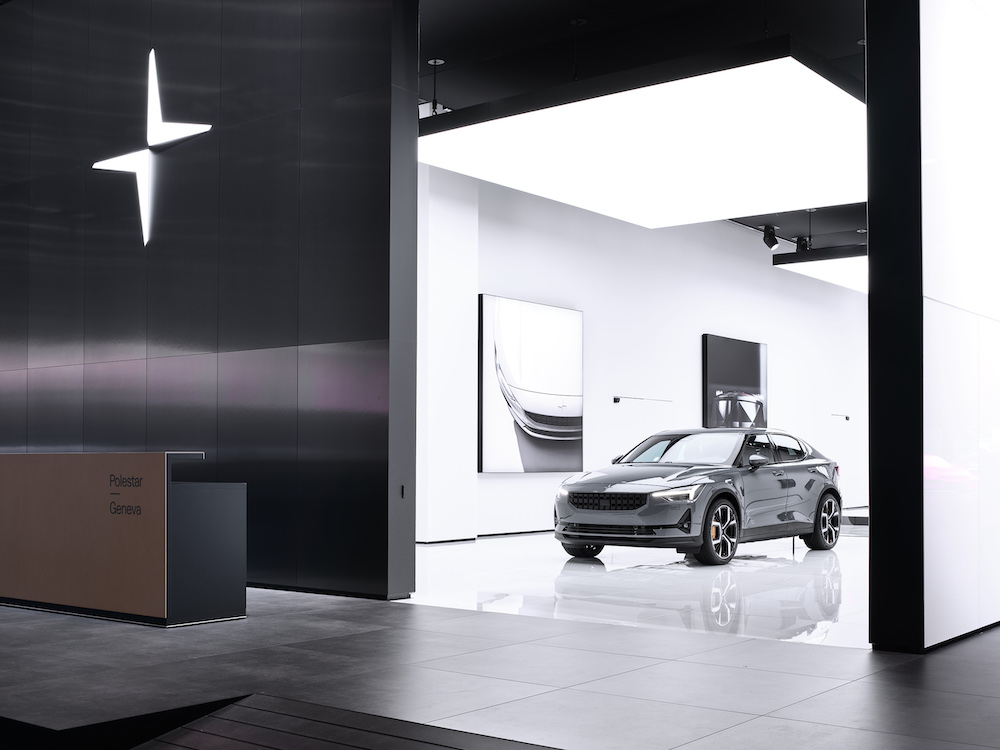 In a series of punchy advertorials, Wired UK set out to highlight the factors that make Polestar stand out from the rest of the automotive crowd. Drawing on previous interviews I conducted with Polestar heads of design and senior figures within the company, I created this two-part feature to first analyse Polestar’s ground-breaking approach to business, followed by an engineering deep-dive into the upcoming Polestar 2 model.

“The car industry is, by its very nature, an industry steeped in convention, tradition and processes. After all, manufacturing vehicles on a mass scale requires the sort of knowledge that is only garnered from years of industrial trial and error.

But thanks to this, the car industry is regularly accused of being slow to react to technological advances, staid in its approach to design and hesitant to adapt to the new ways customers both select and pay for their products.

Polestar, the standalone electric car brand that was spawned from Volvo Cars in June 2016, wants to flip convention on its head and rewrite the rulebook of producing desirable, boundary-pushing vehicles.”