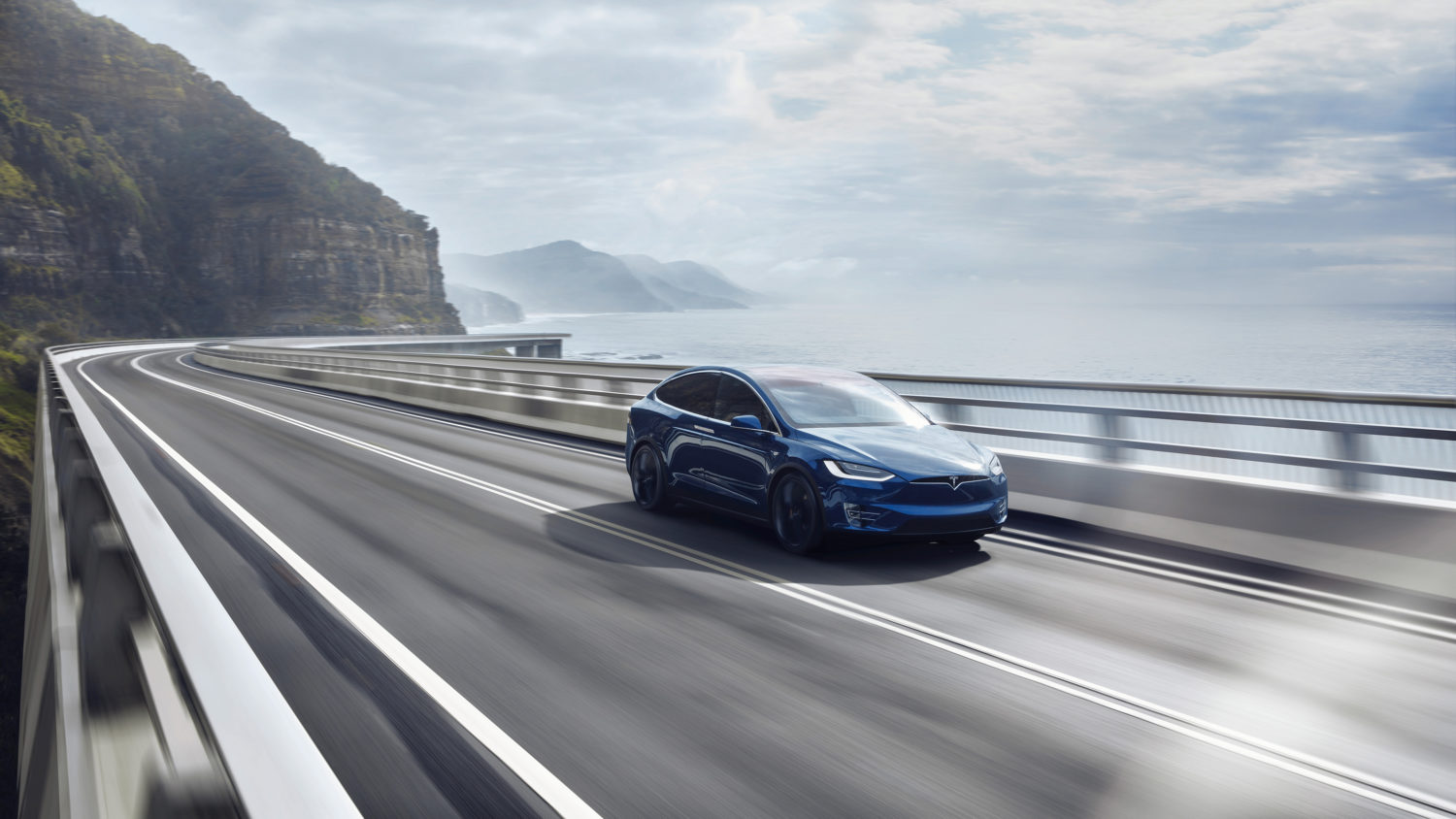 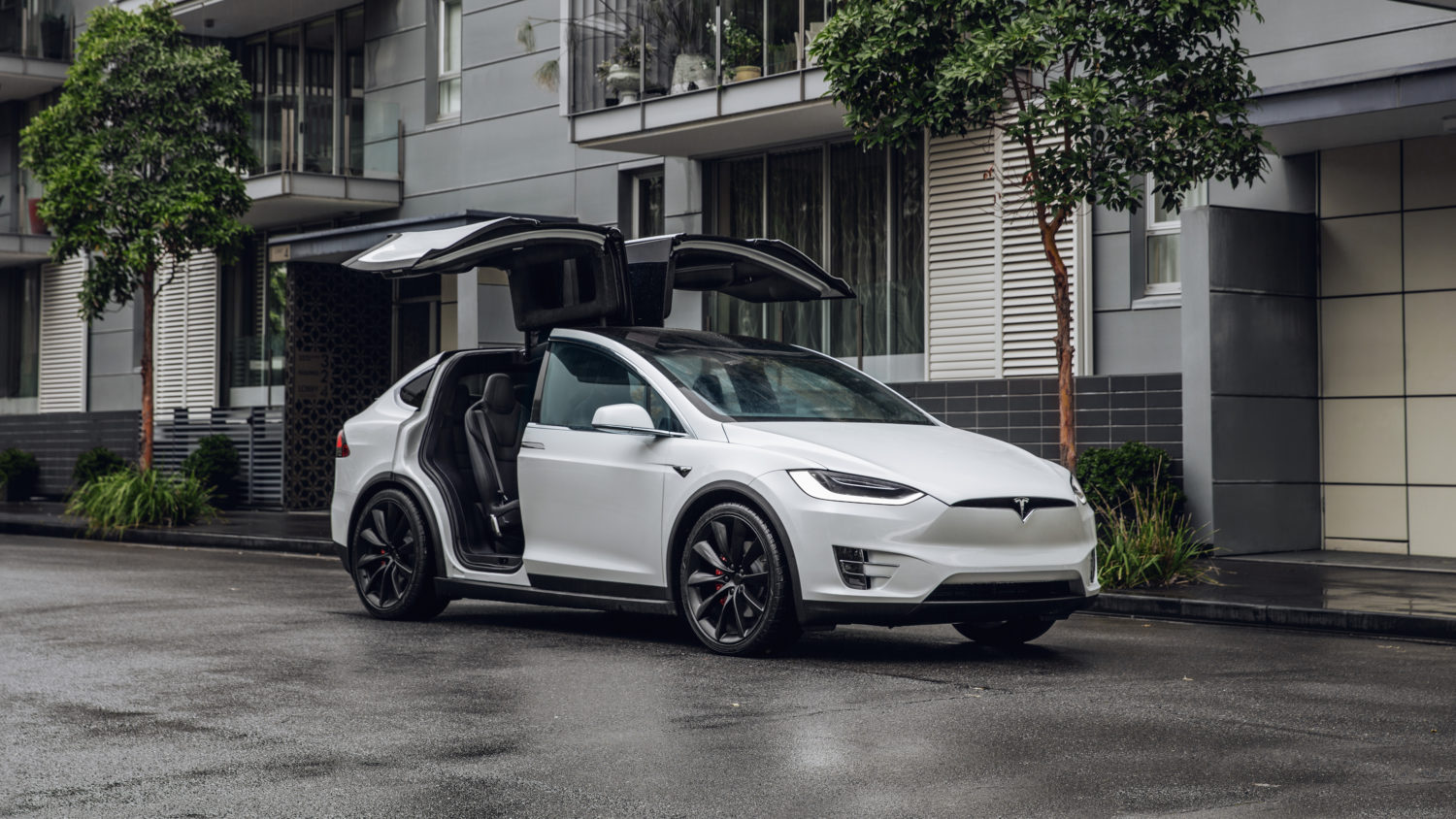 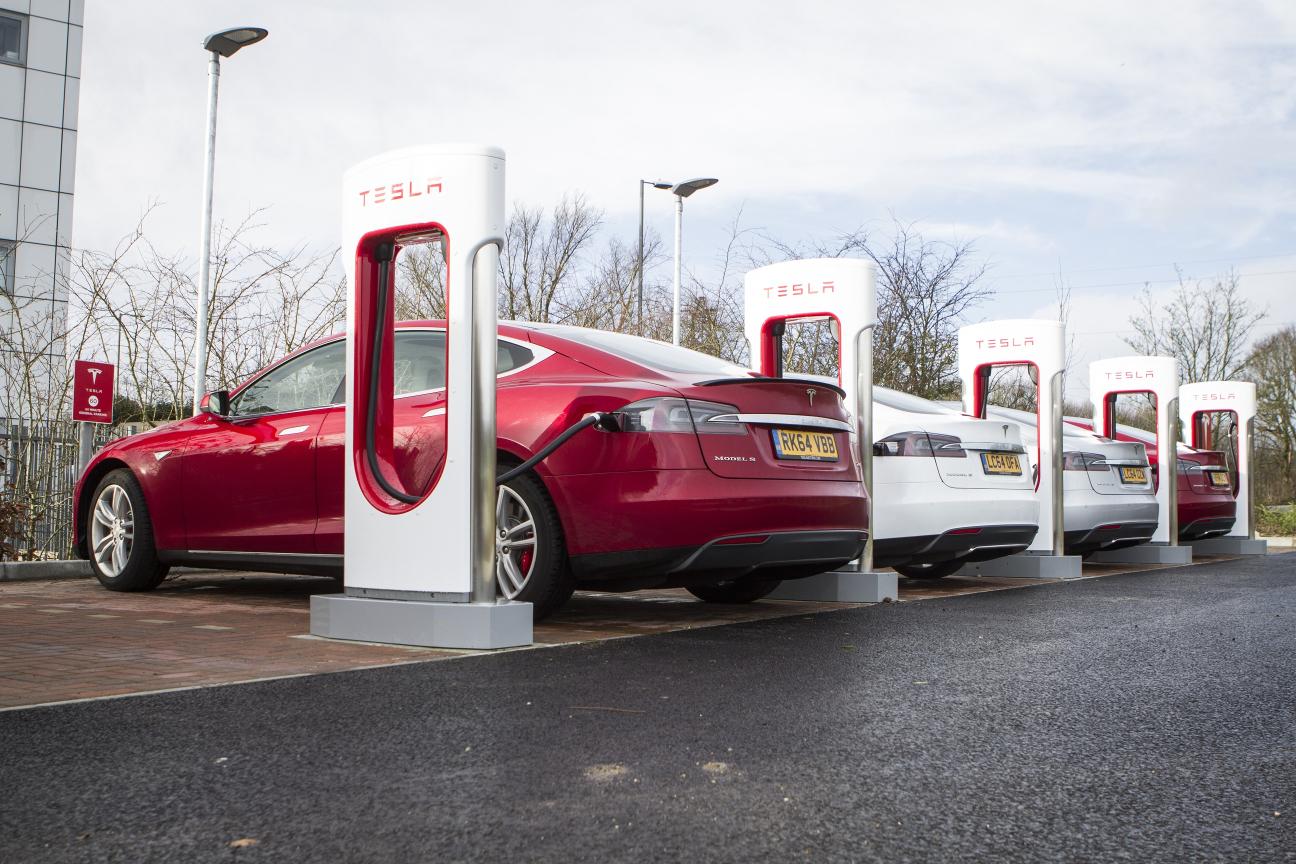 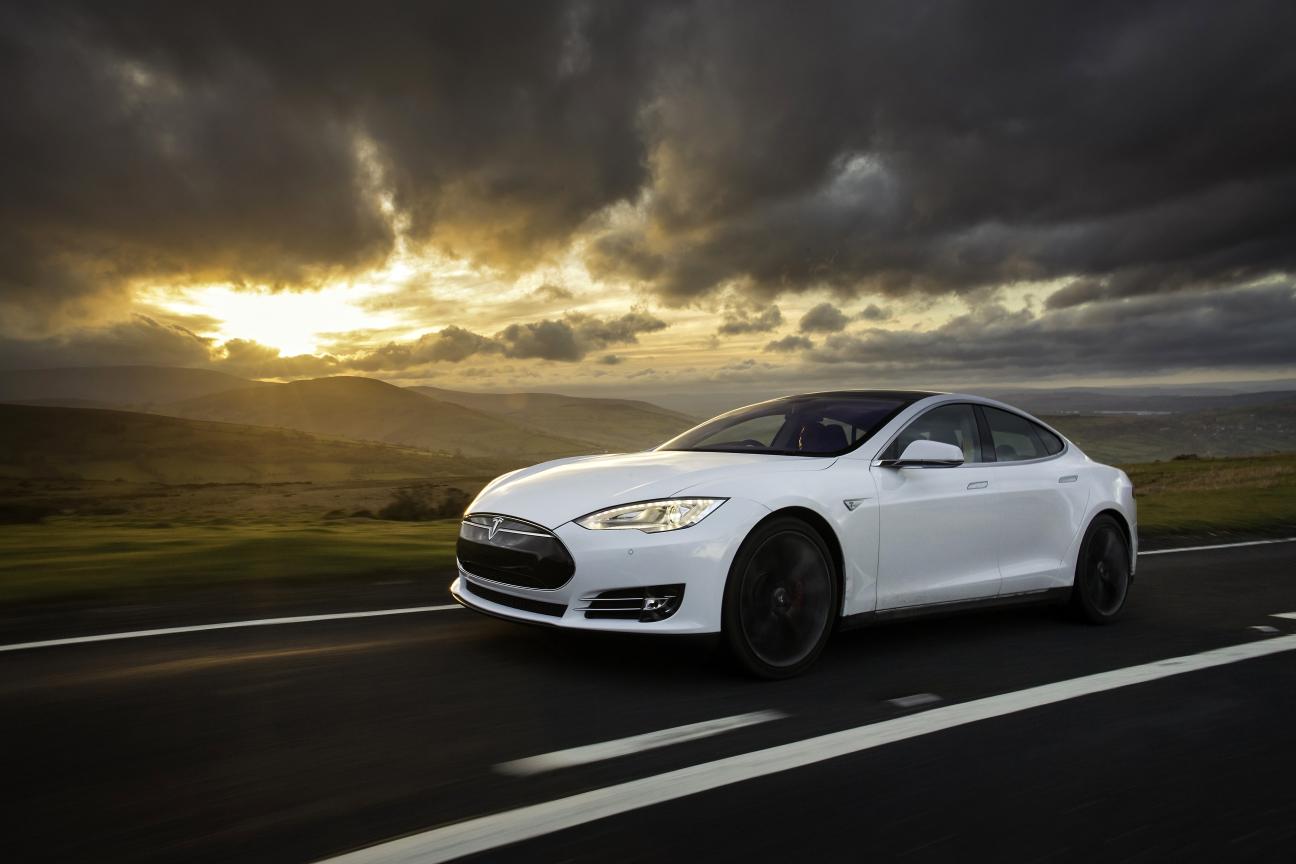 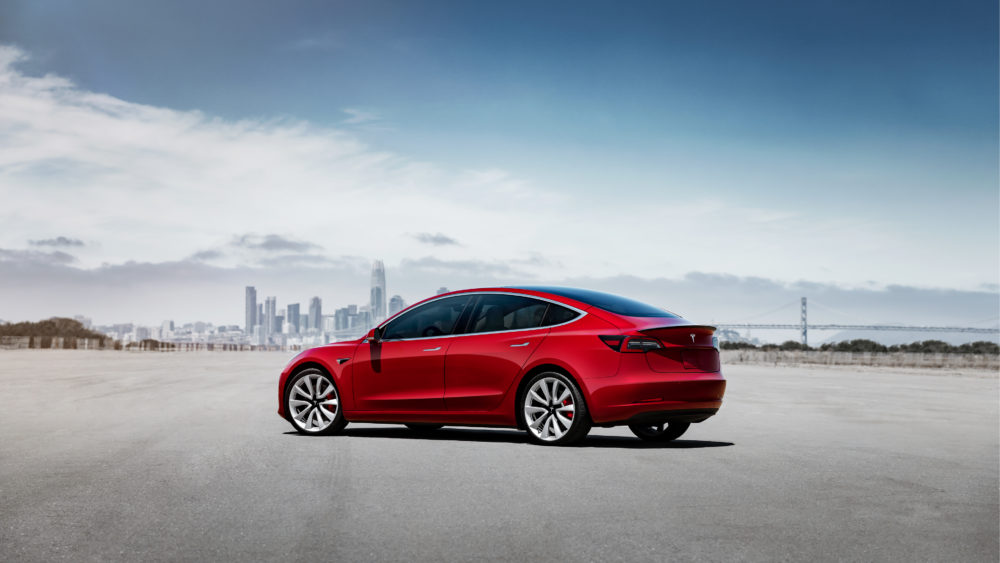 Hey Tesla, how hard can it be to actually make a car?

This chunky thought piece for Wired UK didn’t curry me much favour with Tesla’s extensive fanbase – nor was I very popular with the UK press office – but the article explored some of the issues facing Elon Musk and his production woes.

“Aside from production mishaps, the list of fires Tesla is currently putting out continues to grow, with the company defending its position after a recent fatality involving its Autopilot semi-autonomous driving features – the second death surrounding this technology in recent years following a crash in May 2016 involving a Model S.

“On top of this, Musk is addressing build quality issues that have been raised by customers and critics, with the likes of JD Power, one of the most influential consumer guides in the world, complaining of faulty door handles and excessive body panel gaps”