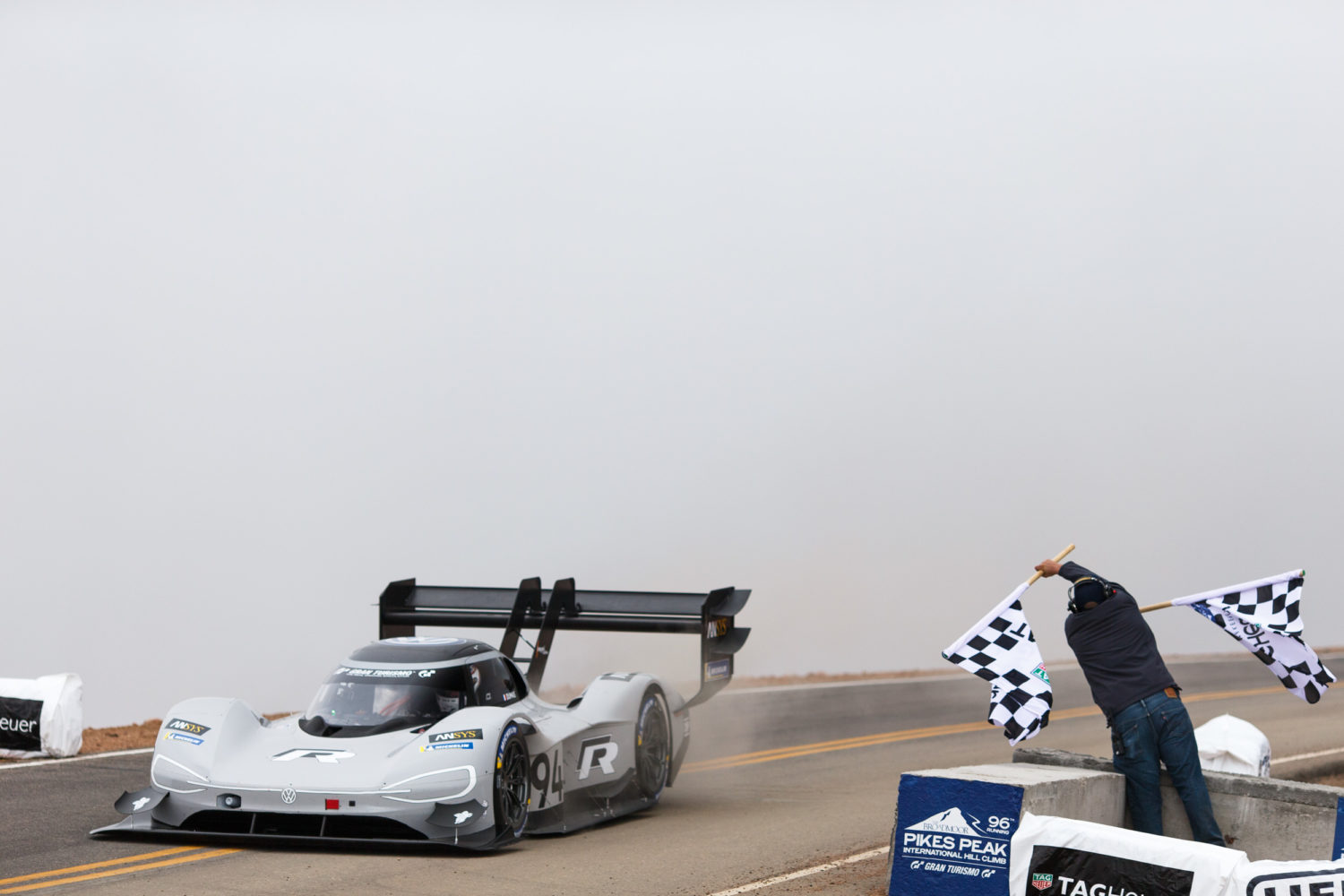 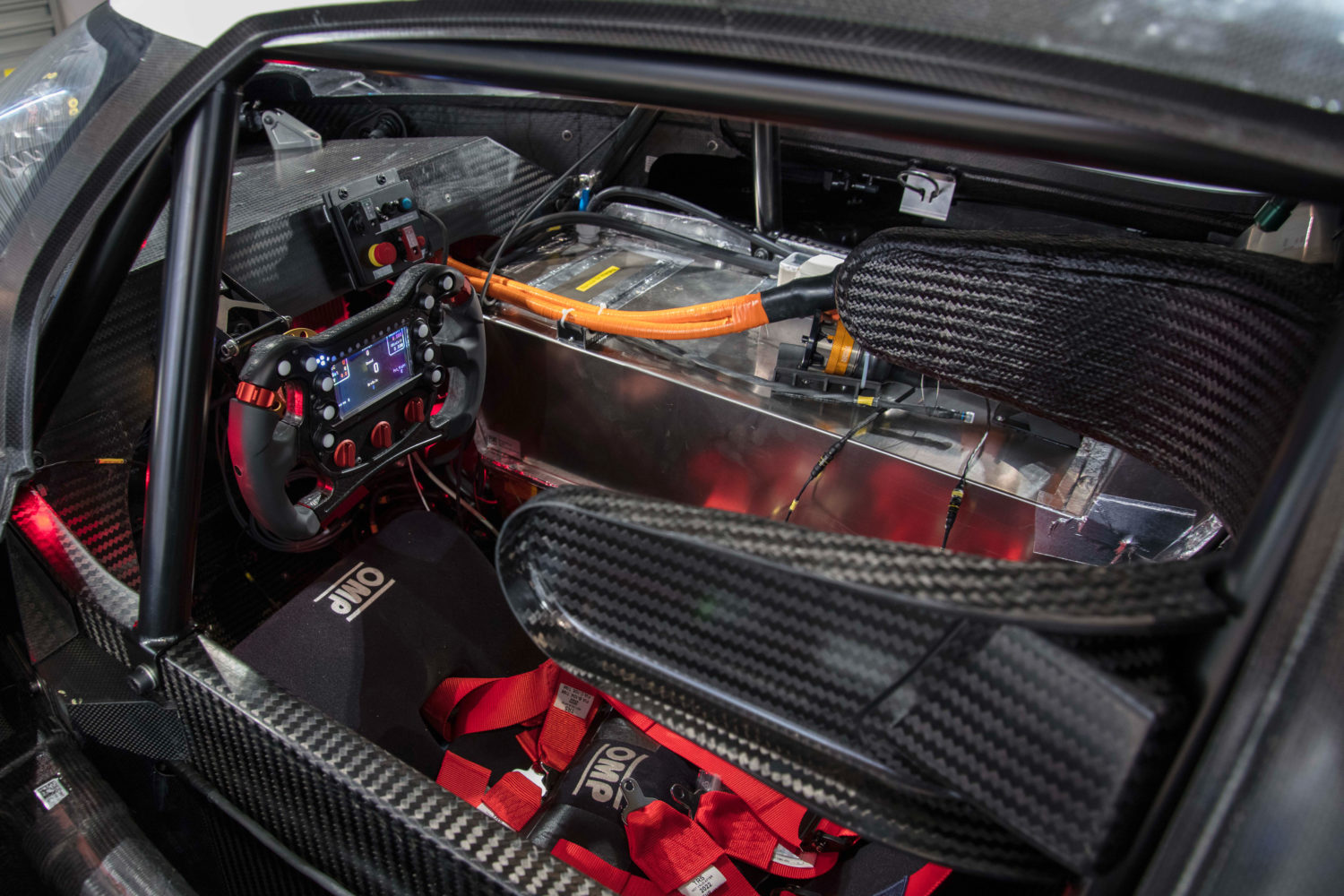 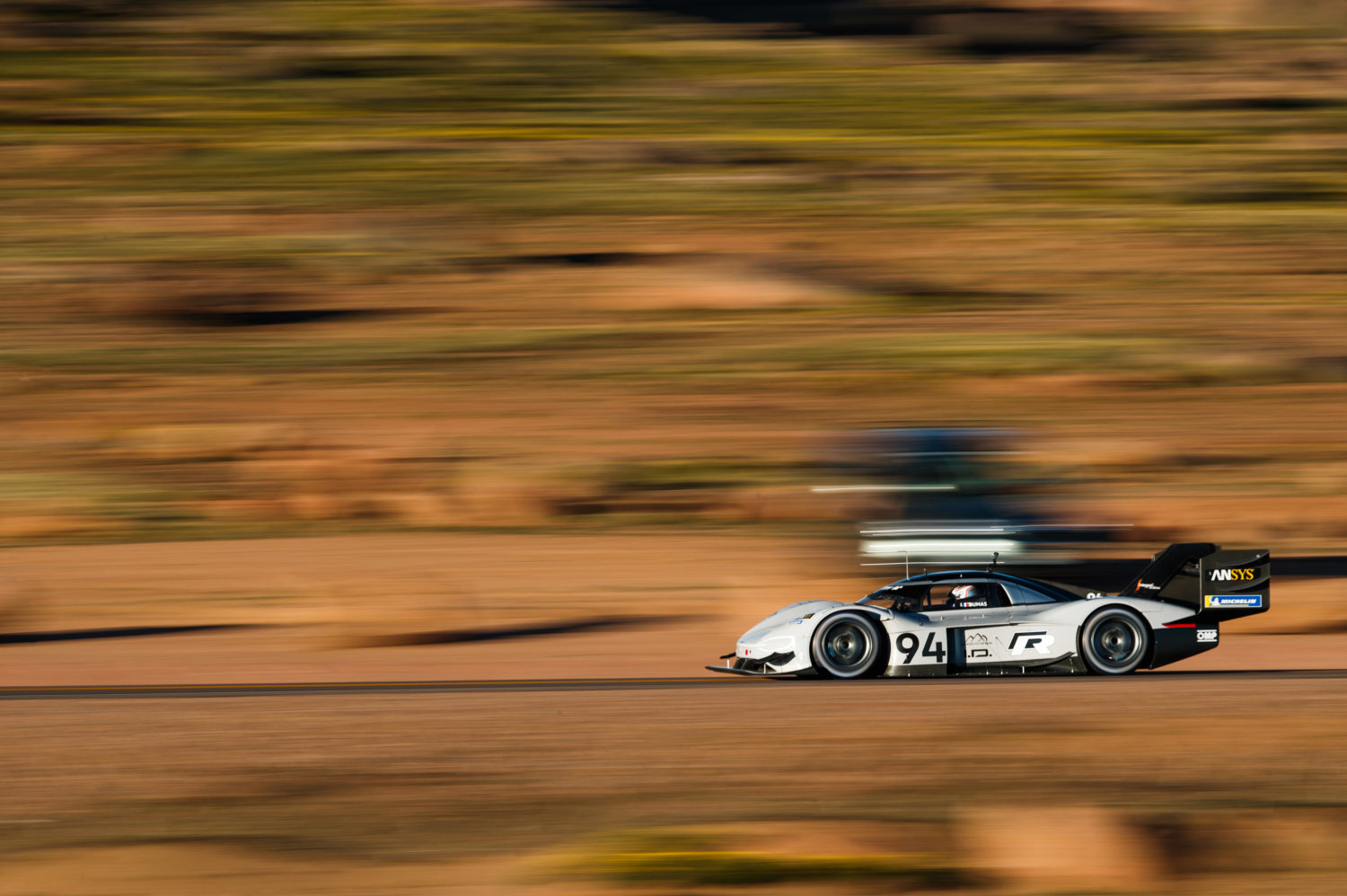 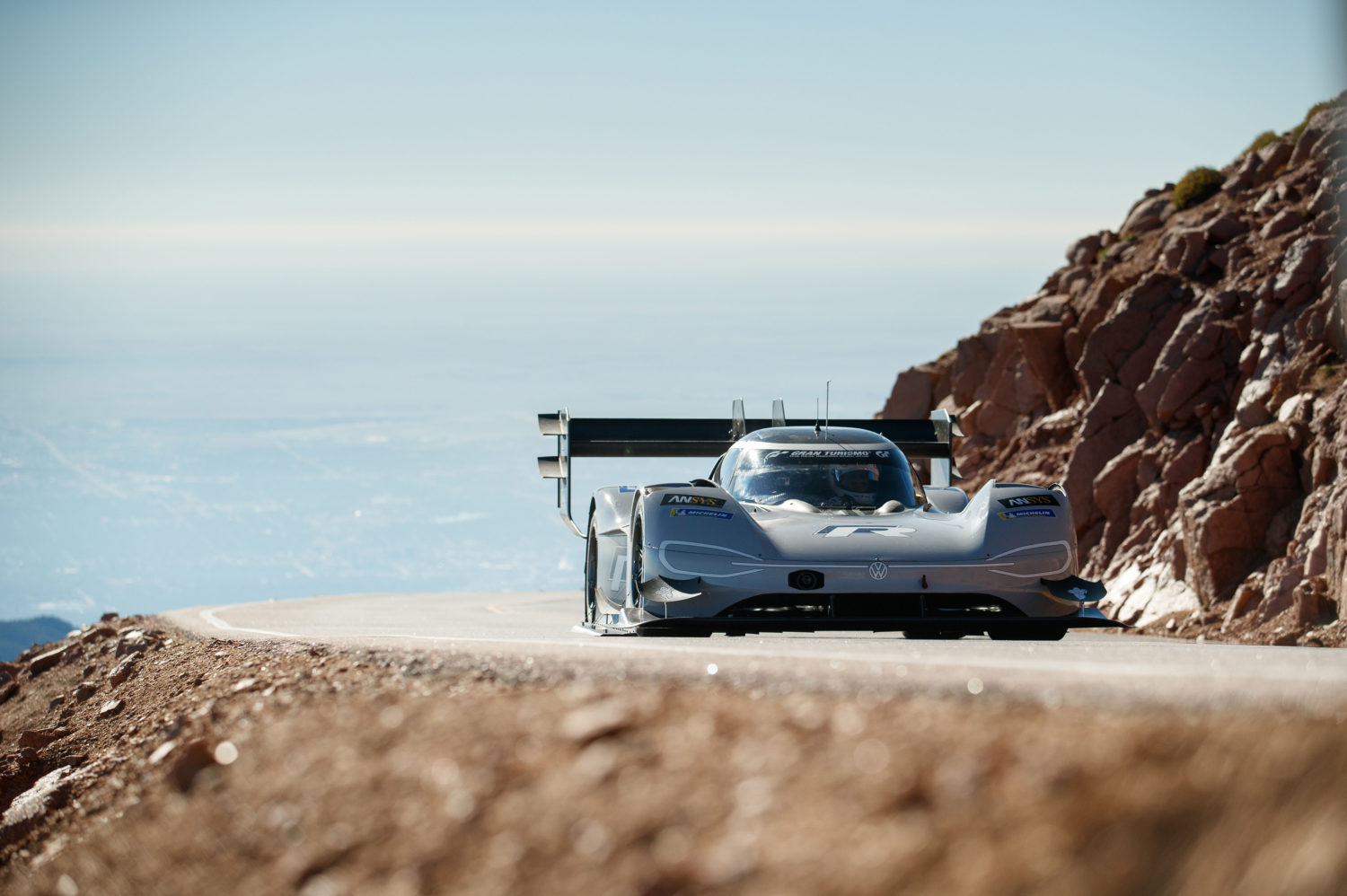 It took the Volkswagen I.D. R Pikes Peak team just 7m 57.148s to complete the 20 kilometres, 156 turns and 1,438 metres of vertical climb of one of the world’s most demanding motor sport events, but onlookers lucky enough to witness history being made would have heard little apart from the scrub of tyres and whinnying of dual electric motors.

In this series of advertorials, Wired explored the all-electric future of Volkswagen through a series of exciting new vehicles, starting with the record-breaking I.D R Pikes Peak car and finishing with a look at future models, including the much-hyped ID Buzz camper van. Interviews with Sven Smeets, Volkswagen motorsport director, as well a other key figures in VW’s electrification departments, helped bring the piece to life.